When one of the country’s most prominent naval bases suffered a leak on their district mains system, the facilities management company responsible for the site contacted us in search of an emergency boiler hire solution.

The client became aware of our services some time ago after our local territory sales manager visited site to promote our contingency planning capabilities. This initial consultation prompted the FM company to discuss the concept with senior figures at the naval base, who then instructed our client to engage with us due to ongoing issues with the district mains system.

At this stage, our regional expert undertook a succession of site surveys to ascertain the client’s precise requirements. A contingency plan was then put in place – several months prior to the leak being discovered. 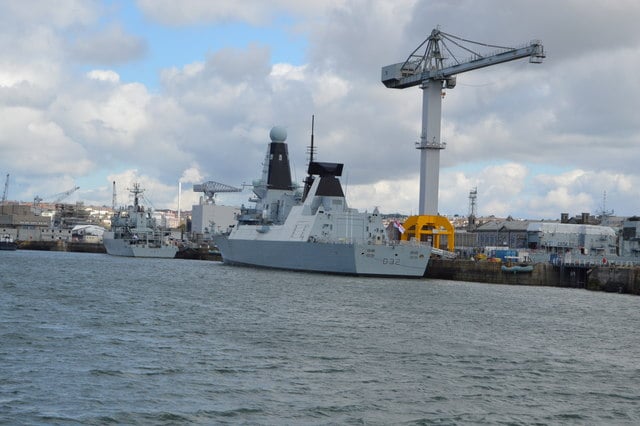 With winter temperatures often falling below 5⁰C, it was vital that heating and hot water supplies were maintained within a highly populated military facility. Given the scale of the application, it was decided that the customer would need three 1,500kW boilers, six 500kW boilers, two 300kW boilers and four 100kW boilers to be installed at various locations on site. Each boiler was accompanied by a fuel tank, with associated fittings and hoses also supplied.

The customer initially requested that we deliver and install all kit within two weeks, but our local engineers worked around the clock to ensure the entire solution was implemented in less than half the allotted time. Our rapid response has allowed a major issue with the district mains system to be bypassed while ensuring that scheduled maintenance works at various hangars within the base could proceed without interruption.