As the world watched on with bated breath, President Biden met Russian counterpart Vladimir Putin for what many expected to be palpably tense diplomatic discussions in Geneva.

Although no major breakthroughs were envisaged, there was hope among other heads of state that some common ground could be established at a time where relations between the two countries have frequently been described as at their lowest.

And while some observers might have predicted some explosive exchanges and for the two protagonists to get a little hot under the collar, our colleagues in Switzerland went above and beyond to help ensure this didn’t happen. 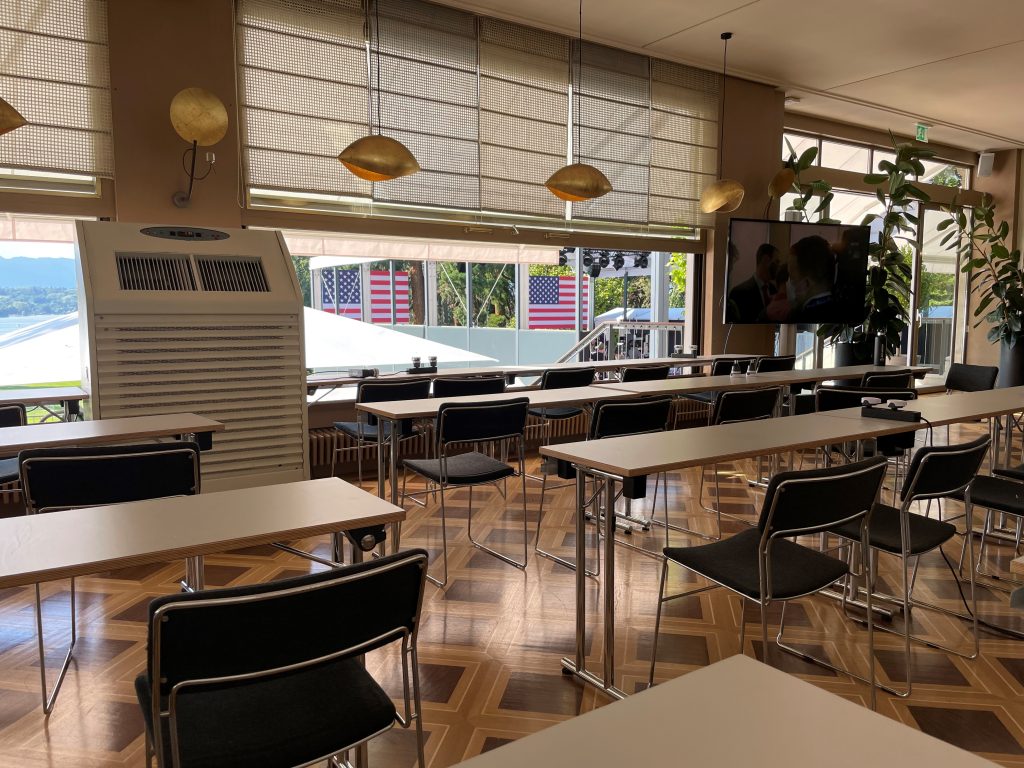 Prior to proceedings getting underway, Andrews Sykes Climat Location received an urgent enquiry from those responsible for preparing the villa in which the summit was being hosted.

The technical manager of the establishment contacted us on Monday – two days before the assembly – seeking an immediate solution to the hot seasonal weather.

Our instructions were simple: to install temporary air conditioning units at the location ahead of an event that was going to be closely watched by millions of people across the globe.

After handling the enquiry, our Swiss team rallied to deliver and commission a large number of PAC 22 and PAC 60 units throughout the building. The equipment was needed to maintain cool and comfortable internal temperatures, with particular focus on an area designated for journalists covering a separate press conference immediately following the talks.

All equipment was sited and installed precisely as requested by the customer, with the air conditioning systems rigorously tested before our engineers departed the premises.

Confirming their satisfaction, the client was delighted with our ability to devise a cooling arrangement that was efficient, quiet in operation and could run on the electrical power supply that was available. 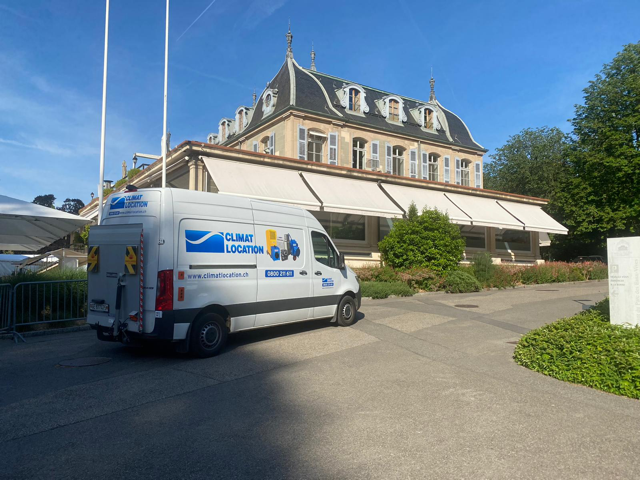 At a time where there were justifiable concerns regarding the meeting’s outcome, we were pleased to have played a key role in ensuring that conditions were as conducive as they possibly could be to permitting calm, productive dialogue.

The Andrews Sykes Group continues to be trusted even in circumstances of the utmost political sensitivity, which is testament to how we are regarded by large companies and high-profile organisations.