When one of the country’s largest sewage treatment plants reported an issue with their fixed pumps, they knew that Sykes Pumps could provide a suitable replacement pump hire package while the original units were repaired off site.

Two of the customer’s pumps were therefore taken offline, and we had to propose a solution that would also facilitate the repair of a valve which was crucial in staving sewage effluent and preventing overflowing.

It was decided that deploying six 6” submersible pumps in the overflow chamber and having a seventh on standby would be sufficient for over-pumping a flow of 1,200 litres of sewage per second. Positioning our pumps inside the chamber could have proved a real challenge but any potential difficulties were overcome by using the cranes on our Hiab lorries. 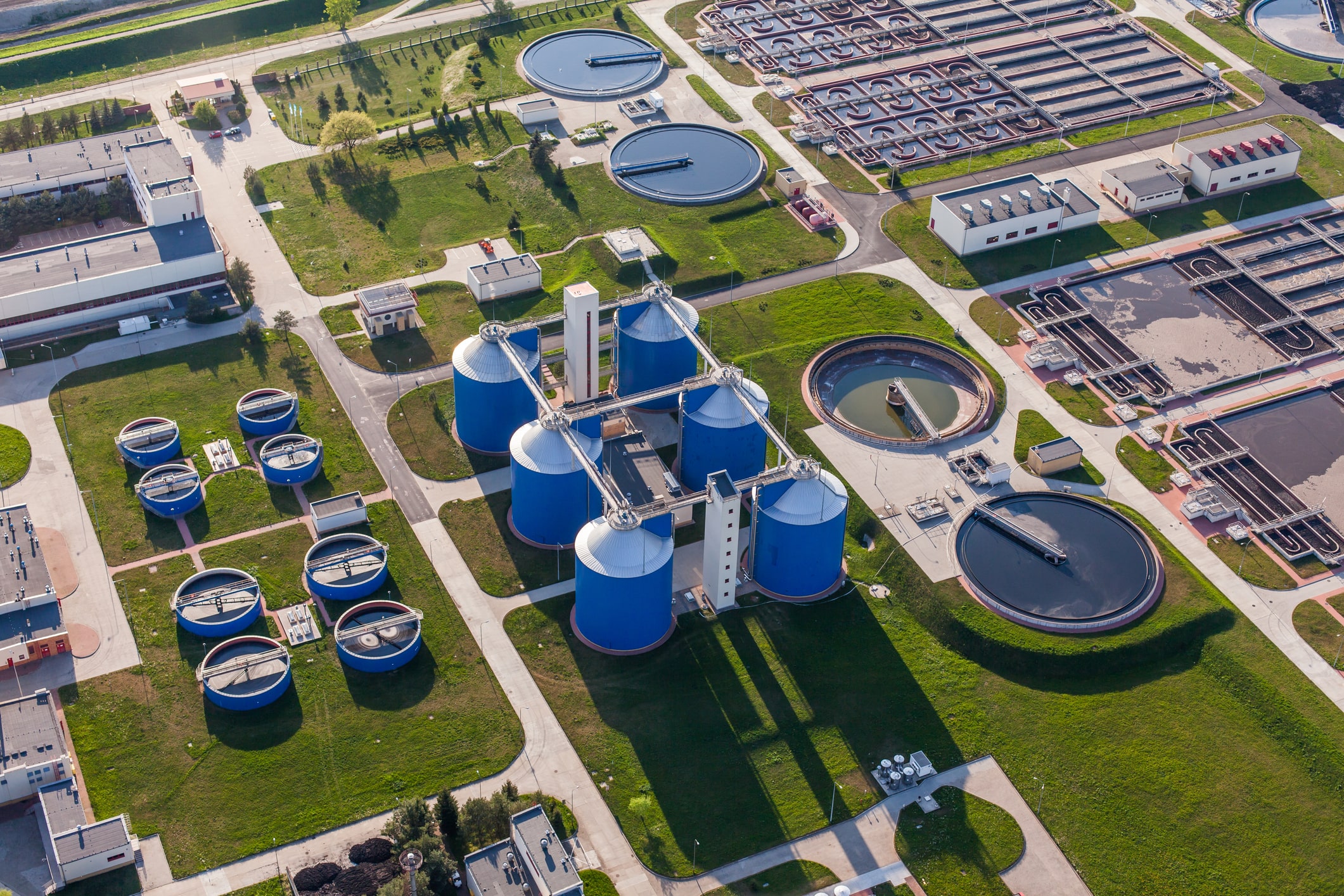 Once the units were in place, we ran a test to reassure the client and prove that the pump hire arrangement we had advocated worked as planned. Our pumps performed at the necessary level and surpassed customer expectations, enabling the system to be commissioned straightaway. This was despite the project originally being scheduled to take place during the summer.

This scheme, although slightly unusual, reinforces the confidence we have in our engineers to specify similar applications and assertively declare our capability to carry out the job without issue.