District heating systems are seen as a gateway to lowering carbon emissions and increasing efficiency because of their ability to generate energy from a single location. Domestic hot water and heating can then be delivered to commercial and residential premises from a centralised source, negating the need for buildings to have independent systems.

Just over 500,000 properties are currently connected to district heating systems in the UK, and the expectation is that this figure will rise sharply over the coming years to help us achieve our target of reaching net-zero carbon emissions by 2050.

While communal heating typically only provides energy to two buildings, a district heating system delivers output on a much larger scale – often involving properties that are several miles apart.

The benefits of a heating network are wide-ranging and include an obvious cost saving, as well as the heating itself being delivered in a similar fashion to other amenities such as electricity, water and gas.

If something goes awry, however, then the intervention of experts will be essential to ensuring that supply is maintained and downtime avoided.

A few weeks ago, our specialist hire division was contacted by Newcastle City Council after they encountered a leak on their district system. Without an immediate response, tangible concerns that parts of the city may have been left without heating and hot water could very easily have been realised. 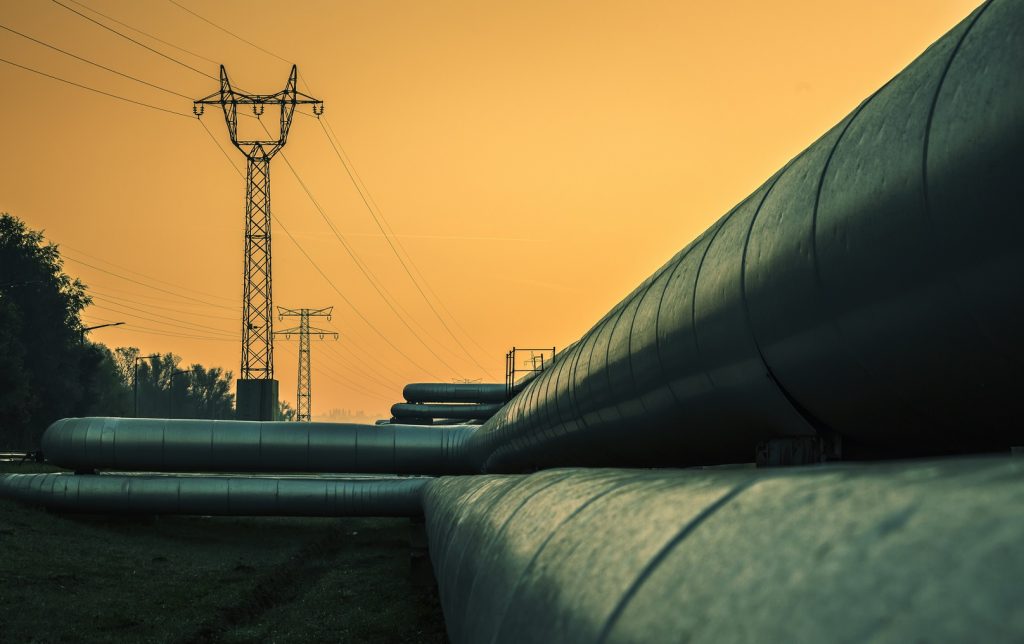 Instead, our team in the North East moved quickly to assemble and transport an initial consignment of nine 500kW packaged boilers to reinstate operations as soon as possible.

This was later followed up with a further 20 boilers of varying capacities, with our engineers working throughout the night to ensure they were connected and functional as per our client’s request.

Despite the scale of the project and the time sensitivities involved, we were able to call upon our extensive resources to painlessly accommodate what was clearly an urgent requirement.

Very few companies truly have the capability to deploy almost 30 boilers with next to no turnaround time, but we were able to coordinate the hire – and provide the necessary fuel tanks and accessories – while reassuring the customer that a solution was imminent.

Thanks to the hard work of many, all local heating and hot water services were effortlessly restored and have since been maintained. What’s more, we confidently predict that will remain the case until the moment in which our kit is off-hired, with all repair works expected to be concluded by the beginning of summer.