For many water companies, the annual electricity bill will exceed £1million per annum which renders it one of their most expensive operating overheads. The process of anaerobic digestion does however offer an alternative source of fuel, by converting sewage and other waste into a biogas that is used to generate renewable energy. In order for this to occur, the digester itself must reach a certain temperature for bacteria to produce the gas.

Following the Christmas period, we were contacted by a southern-based water contractor after they experienced an issue with one of their digesters on site. The mechanical tank had suffered a fault and was subsequently unable to reach the temperature that was required to break down organic waste. 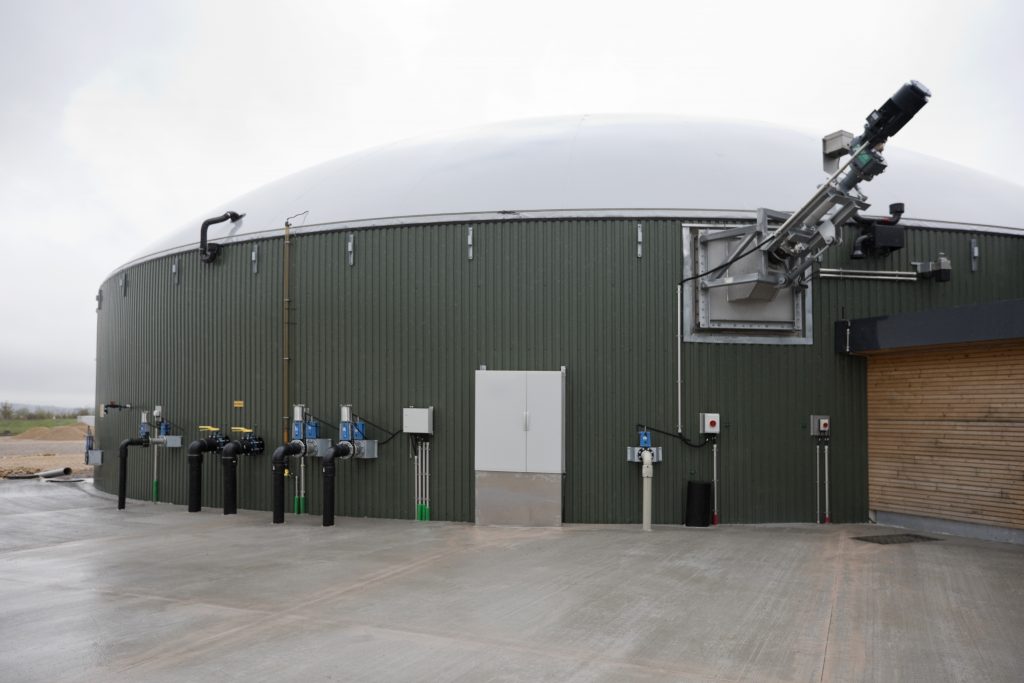 Our response to the issue was immediate. A team of engineers was sent to the plant to install a 500kW boiler and a 3,000-litre fuel tank. The installation was sited right next to the client’s plate heat exchanger and connected to their own flow and return system. This configuration allowed hot water from our boiler to pass and transfer heat to the sewage without actually coming into contact with it.

Within an hour of the temporary boiler hire being commissioned, our solution restored the digester’s temperature to a desired level. Andrews’ familiarity with this type of application was cited as being a key reason behind the customer turning to us, with our expertise once again proving instrumental in a wastewater company maintaining their production targets.