Exhibitions, like most indoor events, require thorough planning to ensure they are remembered for the right reasons and enjoyed by those in attendance. Often, the time of year will dictate whether or not a source of air conditioning is required, but sometimes the type of event will be a greater influencing factor – as was the case in a project we recently worked on.

The organisers of a special ‘tech show’ at the O2 Arena contacted us before the event was set up. As part of proceedings, there was a special demonstration that involved showcasing a range of modern HDR and LED TVs. A number of viewing pods were installed – each with a particular type of television inside – where attendees were able to test and explore their key features. 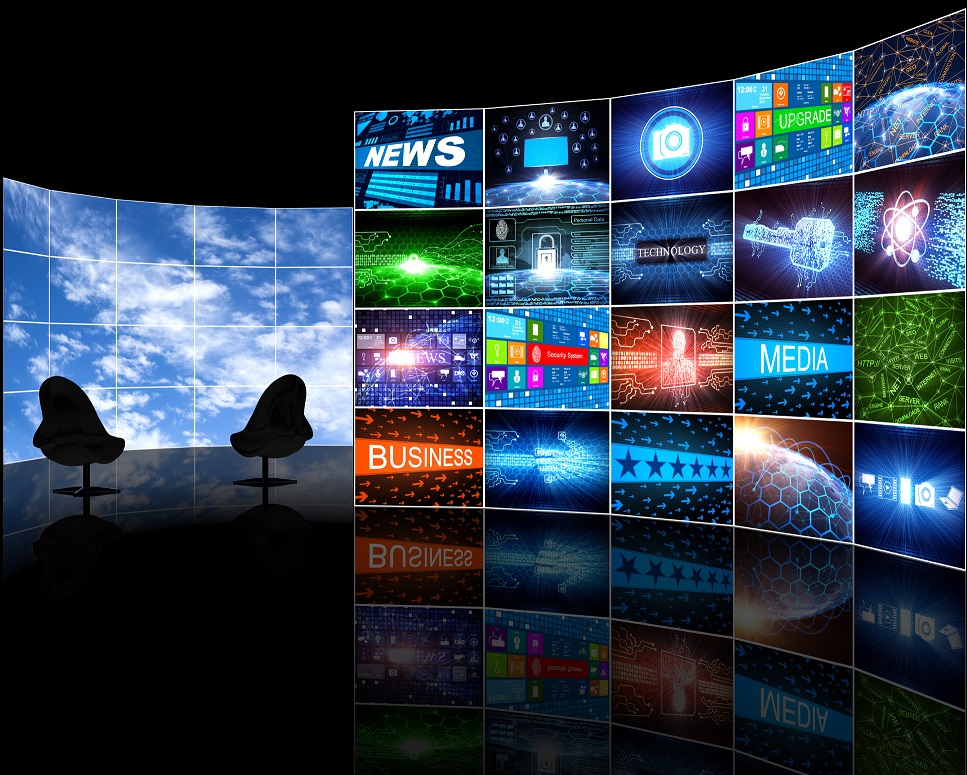 While the continued comfort of guests was partly responsible for our client requesting some air conditioning, they admitted that it wasn’t their primary motive. Our customer was aware that with so much electronic hardware on display in a relatively confined space, there was potential for the equipment to produce heat and cause temperatures to rise.

Our solution to the issue was as simple as it was effective, and made even easier to install thanks to the advanced notice we were given. Because the client was aware that air conditioning units were going to be deployed around the application, suitable sized holes were made in each of the pods to allow ducting to pass through.

A total of fourteen ET25 exhaust tube air conditioners were deployed on site, with each unit assigned to and positioned outside a particular pod. Ductwork was then fed through the openings that had been created, delivering a constant supply of cool air to the people and equipment inside.