Churches are notoriously difficult to heat because of their high ceilings and stone walls and floors, with older, traditional buildings posing a particular challenge as far as maximising energy efficiency is concerned.

In an attempt to get the most out of their HVAC system, a recent client of ours turned to us for some temporary heating equipment while their existing arrangement was being upgraded.

Our local expert was on site barely an hour after we were first contacted by the customer, who explained the difficulties they had been having with overcoming the cold weather.

Faulty air handling units were being removed while our technician surveyed the building, but this would have no impact on the solution that we would go on to recommend. 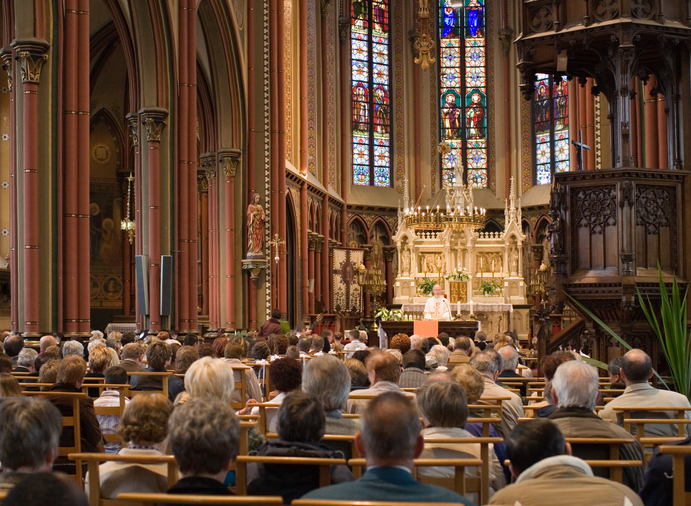 We calculated that a single FH2000 could more than provide the required heating duty, and this appealed to the customer because they had reservations about deploying multiple units inside the church.

The FH2000 was delivered on the same day of enquiry and connected to the client’s own ductwork via a spigot.

To the customer’s surprise, this simple configuration was operational almost instantly and prompted them to comment that our temporary solution was actually more effective than the permanent system that had been in place for the previous decade or so!

Although we’re never surprised to see or hear that our kit is performing flawlessly, it’s always satisfying to learn that a routine heater hire package exceeded the expectations of a customer who was evidently concerned about the situation before we got involved.