Any water entering your premises should immediately be considered a cause for concern, particularly when the affected building is a hospital. As well as aesthetic issues associated with undesirable dampness, water ingress can cause both instant and long-term damage and lead to more expensive problems further down the line.

And while there could even be structural implications if swift action isn’t taken, the most alarming aspect of such a setback is the harmful effects it could have on the health of people already receiving specialist care.

The above scenario encapsulates the situation that a well-known hospital in Staffordshire recently found itself in, with the volume of water permeating the walls so severe that an entire ward had to be relocated elsewhere on site. 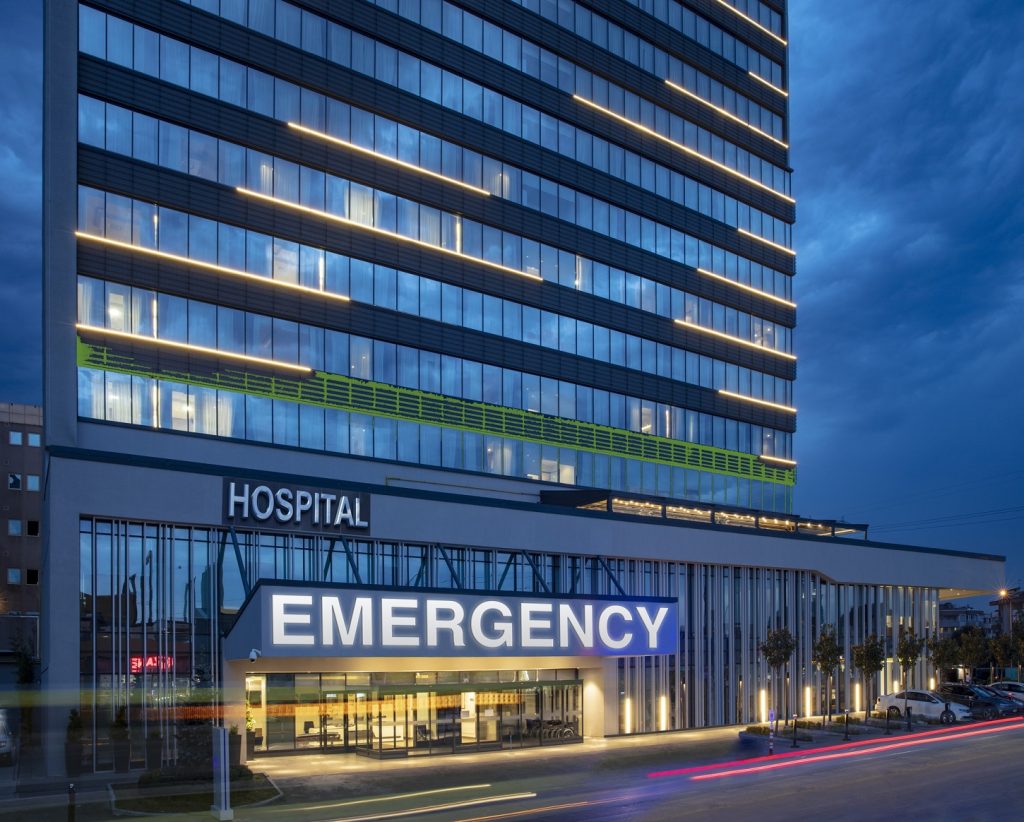 We received a telephone enquiry late in the afternoon, with the order received and processed approximately half an hour later. The units were then prepared at our local depot, while the paperwork was processed and signed. A delivery time of 7pm was then arranged with the customer, who was understandably keen to have the kit in situ as soon as possible.

Six FD40 building dryers were subsequently delivered out-of-hours at a time that was specified by the client, with the kit getting to work within minutes of it being offloaded. The customer was delighted with the speed of the turnaround, originally believing that it would not be possible to get some equipment in place until the next day at the earliest.