If Shaftesbury Avenue is considered the go-to place for onstage entertainment, then it seems fitting that a well-known theatre in the area saw us as the go-to place for temporary air conditioning! On this occasion, our client’s HVAC system had partially failed which left parts of the building without heating or cooling.

Due to the season, our customer’s primary objective was to restore an air conditioning supply – hence their reason for getting in touch with us.

The theatre’s facility manager explained over the phone that the breakdown meant that dressing rooms were likely to become overbearing, particularly when the actors and actresses were required to switch outfits quickly and frequently. 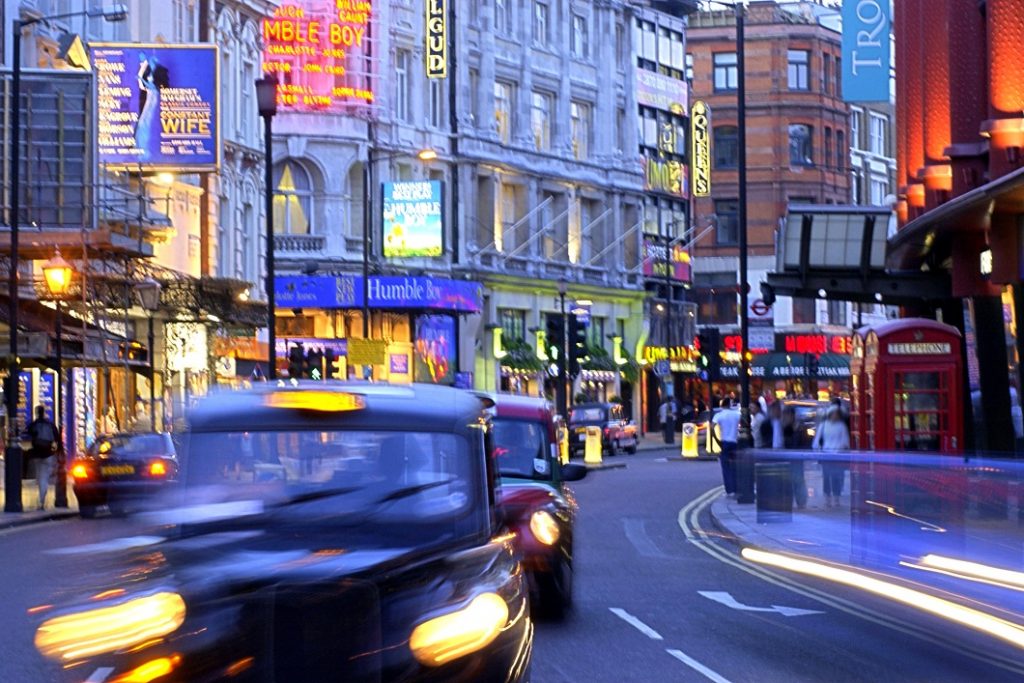 Our response was as effective as it was simple, with five portable Polar Wind units delivered to the site just a few hours after the issue was initially reported.

One of the main advantages of the Polar Wind model – in addition to its ability to provide immediate cooling relief – is that it can be plugged in and operational within seconds of arrival. This negated any potential requirement for our engineers to provide a tutorial, which was explicitly mentioned as not being desirable due to the tight schedules involved behind the scenes.

Instead, the equipment was transported to the location in prompt fashion and left in the customer’s hands. We have since received confirmation that our kit is fulfilling its purpose, quashing inevitable concerns about the impact warmer temperatures might have had were it not for the temporary air conditioning hire arrangement we proposed.