There are few better examples of a first world problem than when you attempt to switch on your TV, only to be faced with a message that reads ‘no signal.’ Despite the somewhat trivial nature of this issue, it is still extremely frustrating when you are denied the opportunity to watch that television programme you had looked forward to all week! And it’s even more annoying when the disruption has been caused by something completely out of your control.

In order for a TV to function properly, we rely on the continued operation of transmitters. These electronic devices send digital signals through the air which are then received by aerials connected to your television set.

However, like most pieces of critical telecommunications hardware, these transmitters are susceptible to high temperatures which can have an extremely inconvenient knock-on effect on those trying to enjoy their favourite soaps. 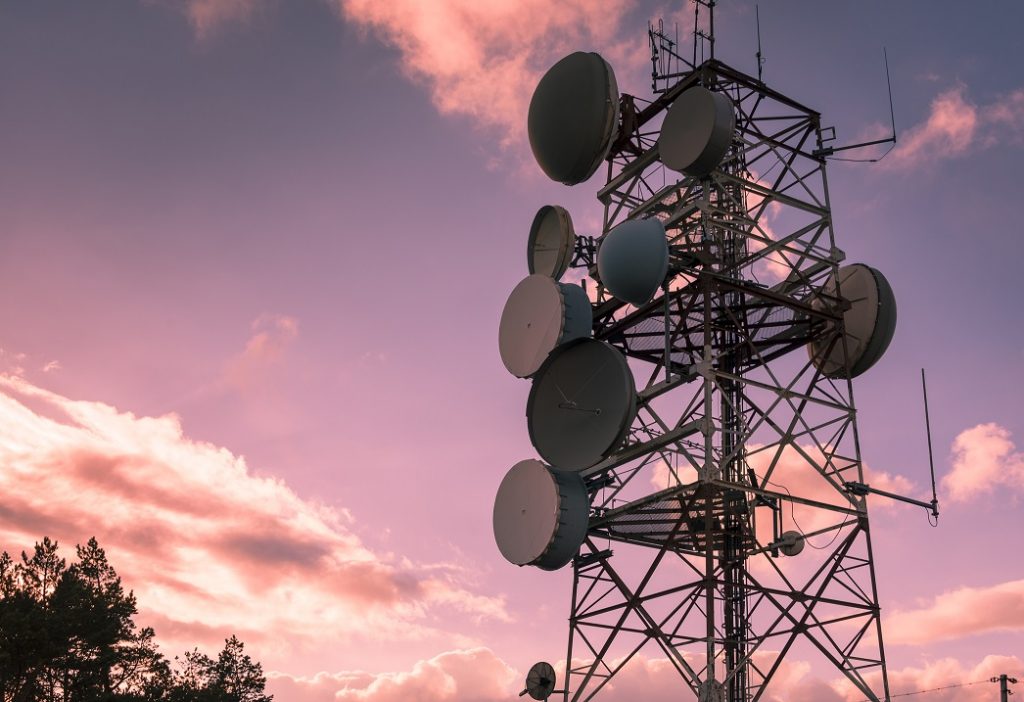 Last week, Andrews Air conditioning was contacted by a broadcasting company based in the North East following concerns regarding their transmission equipment. Our client’s trepidation specifically related to the potential for a TV blackout – which would have affected 400,000 homes – due to a bank of eight transmitters generating 32⁰C heat.

Aware that a broadcasting outage would have been disastrous for our customer’s reputation, we reacted immediately to suppress their fears and provide temporary cooling.

Within three hours of receiving the enquiry, our local expert had delivered and installed a PAC 22 split type air conditioning unit at their communications centre. This unit was supplemented by a single FV300 ventilation fan, which was used to remove heat from an identified hot spot area.

The combination solution worked brilliantly and reduced temperatures inside the transmission control room by almost 10⁰C. Thanks to the instant response of our engineer, we were able to take the pressure off an anxious client and allow the show to go on!