Last month saw a very poignant relaunch of the eternally popular The Lion King musical, following a difficult year for theatregoers and the arts industry in general.

The acclaimed Disney production is now back up and running, to the delight of 2,000-strong crowds fortunate enough to secure tickets for what have been billed as a celebratory performances in the wake of 16 months of Covid restrictions.

And while we can only imagine the stress and anxiety levels of those performing on the day, we can be candid in admitting that our engineers experienced a slightly different kind of pressure to ensure all was well before the front curtain was raised! 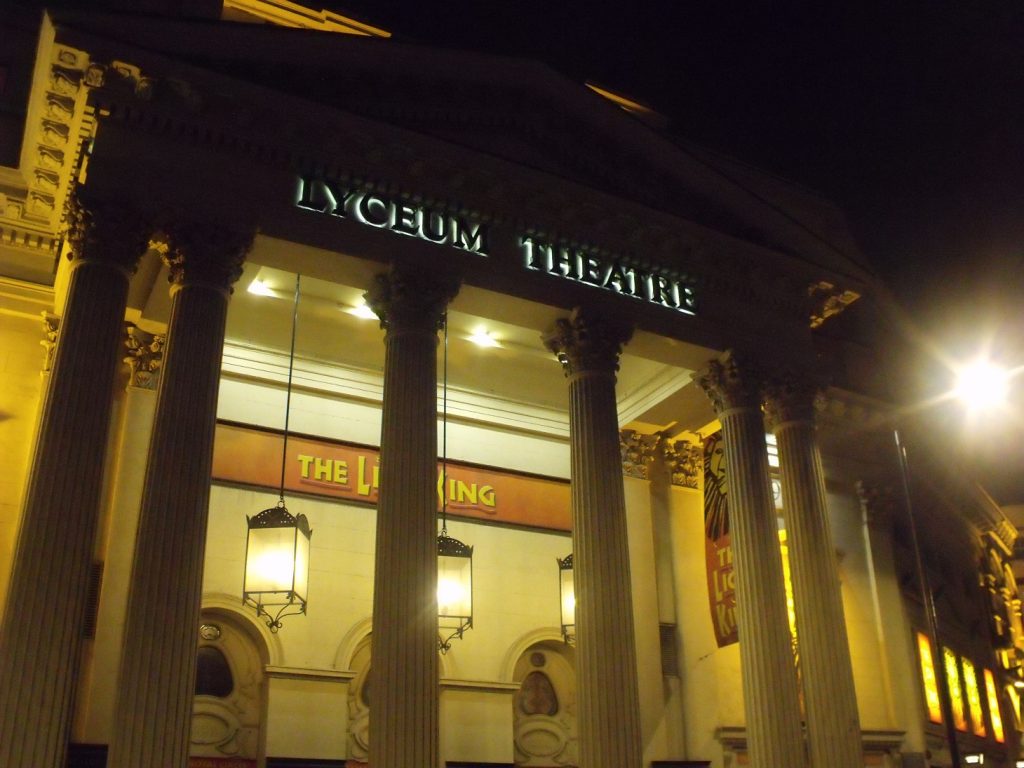 A long shutdown period meant that the Lyceum’s internal cooling system was not required to be operational for the majority of that time, which brought its own issues.

When the chillers were eventually restarted, it was discovered that two coils had failed and caused a significant drop in the system’s cooling output.

With the problem certain to have repercussions for those in attendance if not addressed immediately, Andrews proposed the hire of a single 550kW chiller until the two faulty coils could be replaced. 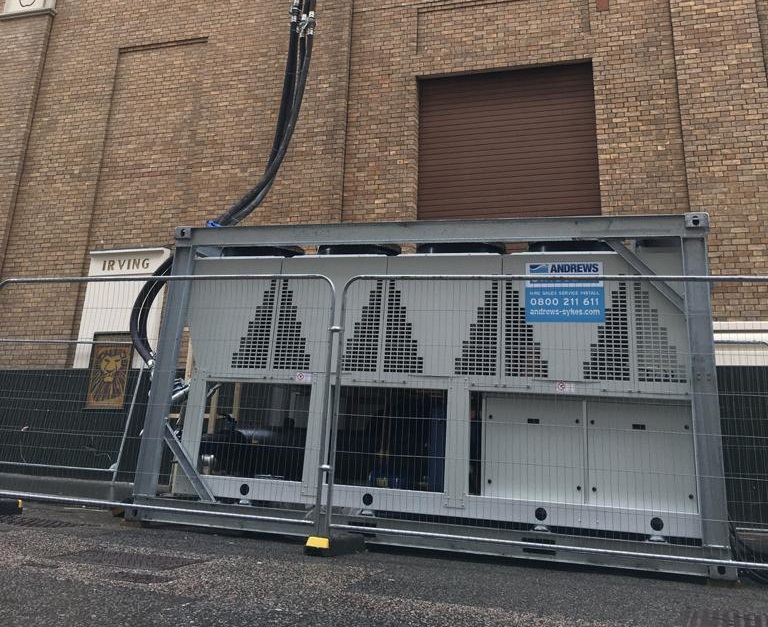 In addition to the chiller, we provided a generator and agreed to handle the customer’s fuel requirements for the duration of the hire.

Incredibly, the installation was carried out while performers were conducting a dress rehearsal on the eve of the first show – underlining just how time-sensitive this project was!

Thanks to our reactiveness and ability to implement solutions despite the logistical challenges that accompany any job where space is so scarce, we managed to connect our chiller to existing pipework and guarantee a functional cooling source ahead of what our client considered to be the most important day of their year.