During the hottest weekend of 2019, BT encountered some difficulties with the cooling of their data centre in Reigate, Surrey. The customer’s existing air conditioning system had failed unexpectedly and left critical servers in potential jeopardy, with internal temperatures estimated to have reached between 50⁰C and 60⁰C in the absence of climate control equipment.

An emergency replacement hire was subsequently required immediately, prompting Andrews to arrange the out-of-hours delivery of a 100kW chiller a short time after being contacted. The chiller was located outside the application and connected to an air handler deployed within the data centre itself, enabling large volumes of cold air to be circulated inside. 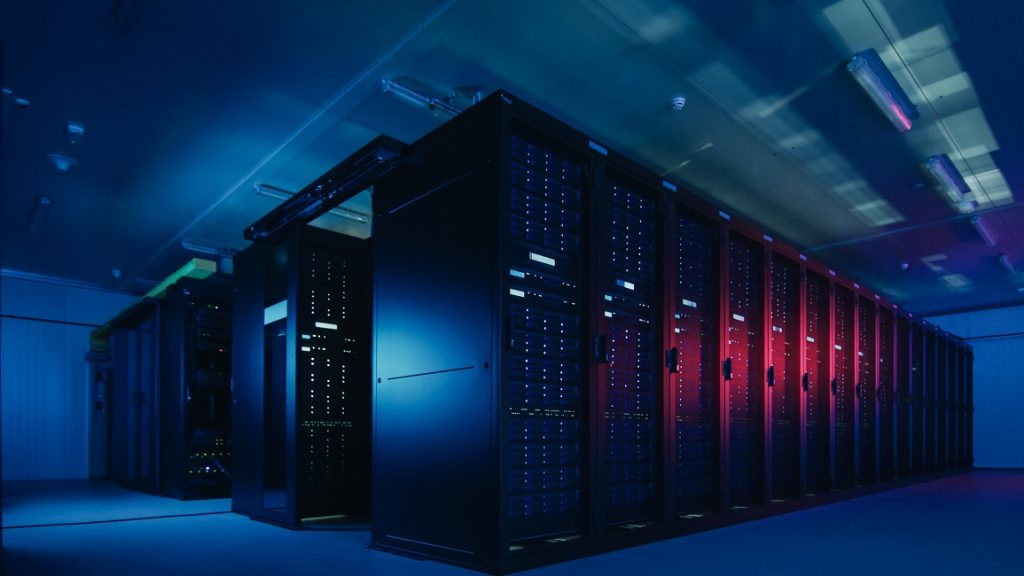 This short-term air conditioning rental helped restore an essential source of cooling, protecting vital telecommunications and storage systems from being damaged or lost.

Keen to avoid a similar situation developing elsewhere, BT requested that we provide their sites at St. Alban’s, Rochdale and Derby with precautionary chiller arrangements. Although not actually used, the equipment was installed at each data centre as a precautionary measure ready to be commissioned if a breakdown occurred.

These chiller hire solutions demonstrated our nationwide coverage and ability to tailor cooling configurations on a case-by-case basis. Our expert engineers remain committed to satisfying the needs of BT going forward, having worked alongside them on multiple projects spanning many years.