As a nation of animal lovers, Brits are well-known for treating their pets the same as any other member of the family – and there’s nothing wrong with that! When you break it down, it’s probably fair to say that humans and our furry companions aren’t too dissimilar. We both tend to enjoy meal times, we both generally enjoy sleeping, and we both like staying cool when it’s hot!

Most breeds of dog and cat, for instance, are averse to excessive warmth, which is the very reason we were recently contacted by a London-based animal shelter after temperatures skyrocketed in June.

Our client was looking for temporary cooling equipment to help make an area of their building more comfortable for their canine residents. Although this might seem unusual to some, we often receive enquiries of this nature and are only too happy to tend to the needs of any species requiring our help! 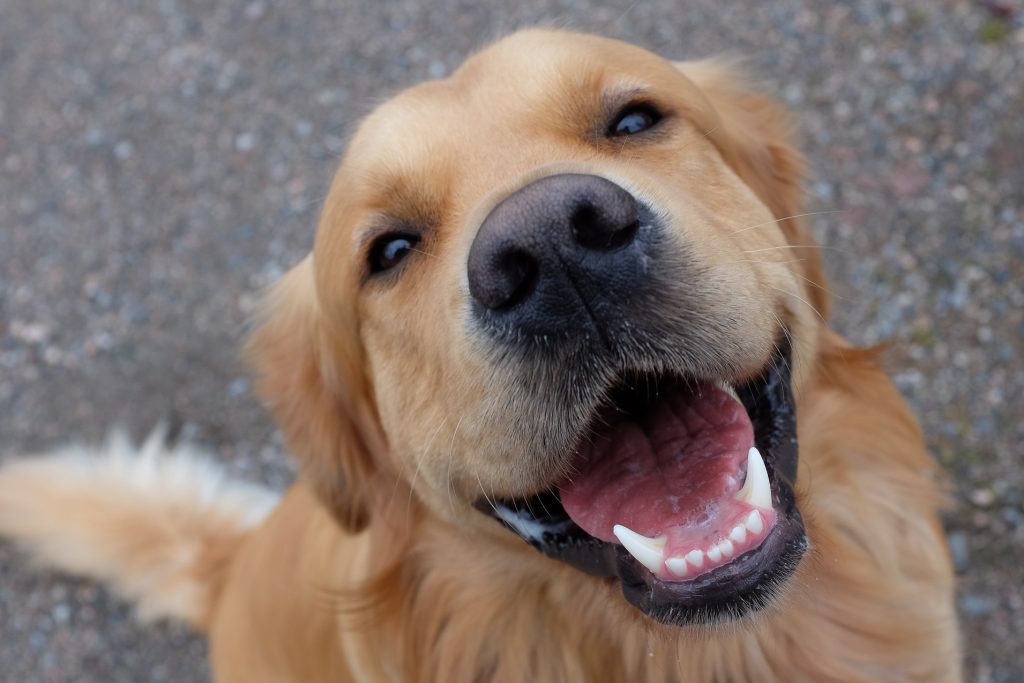 In such scenarios, customers often prefer to use evaporative coolers instead of traditional air conditioning systems. Andrews’ Double Cool models are therefore commonly used in applications where animals are housed, with their ability to provide economical and localised comfort cooling two of the most obvious benefits.

Our customer was so keen to ensure the continued wellbeing of all animals under their care that they requested the equipment be delivered later that evening. Six units arrived on site less than four hours after our regional expert was called, much to the delight of the many greyhounds, terriers and spaniels living at the rescue centre!