Having provided a well-known recycling company with a stand-in boiler arrangement earlier this year, the client was confident in our ability to deliver similar equipment when a more recent requirement surfaced. On that occasion, the company noted a reduction in the efficiency of their combined heat and power plant (CHP) caused by an undetected leak in their system.

Despite the fault being addressed back in March, a similar issue has since occurred on another part of the energy system which prompted our intervention once again. Without a replacement heating source, the anaerobic digestion process would be greatly affected by slowing down the conversion of waste to renewable energy. 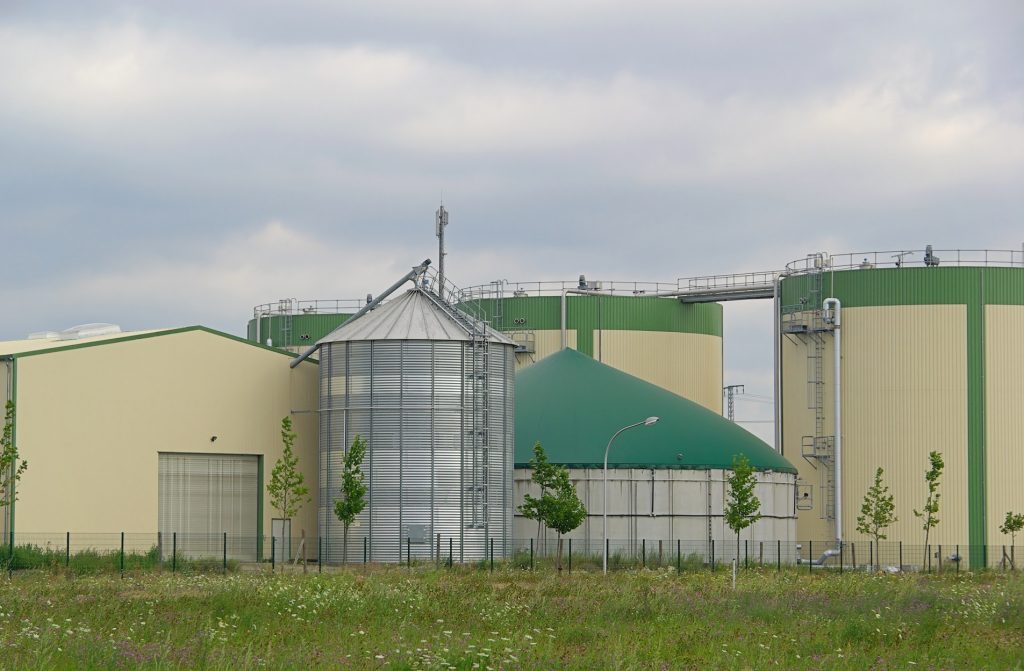 Previously, a 250kW boiler was used to deliver the necessary heating capacity but lower temperatures in September meant that a slightly larger unit would be required this time around. For this reason, we specified the hire of a 300kW boiler which was installed ahead of our customer’s CHP system being upgraded.

Our prior knowledge of the site and understanding of the practises undertaken at the recycling plant allowed us to quickly devise, deliver and implement a temporary boiler solution and eliminate the risk of costly downtime. As a result, the client was able to uphold their normal electricity production quotas and ensure that a vital energy source remained constantly available.