With more and more industries returning to a form of normality under new guidelines, we are seeing businesses make necessary adaptions to the way they operate in order to thrive in the current climate. The TV and film sector, for example, has been in constant communication with the Government and other prominent authorities to ensure all parties remain complicit with the latest regulations.

As a result, a new Code of Practice has been drawn up which outlines essential measures that networks and broadcasters must take going forward. Scientific research has demonstrated the importance of filming environments benefitting from multiple air changes per hour, reducing the likelihood of airborne viruses transmitting between people working at close quarters. 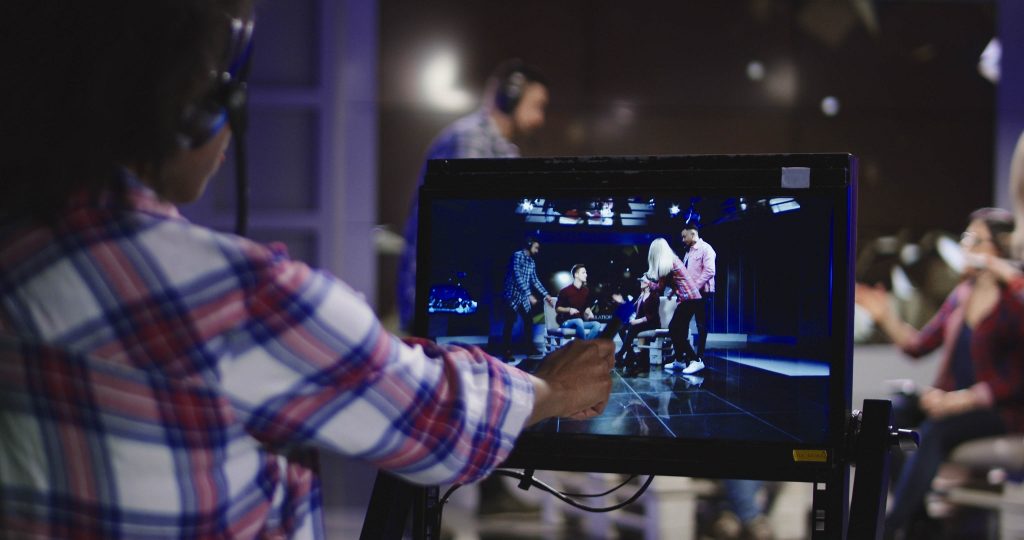 Good ventilation is intrinsically linked to an indoor application’s overall air quality and has been pinpointed as one of the key variables that can impact the spread of disease. These recently introduced changes have prompted broadcasters to act – including a national corporation requiring a ventilation hire arrangement that would allow them to shoot scenes for a programme scheduled to appear on mainstream television.

With equipment urgently needed at a venue in London, an Andrews engineer delivered two FV100 ventilation fans to site at a pre-agreed time. Our fans were deployed outside the filming area, with lengths of ducting attached to the units to ensure large volumes of clean, fresh air were circulated throughout. The kit remained on site for the duration and was collected late at night once filming was completed, with the client grateful for our flexibility which enabled units to be returned at their convenience.