One of the country’s largest construction companies recently contacted Sykes Pumps in search of equipment that would help them carry out improvement works on a culvert situated beneath a busy motorway. The conduit allows water of a local stream to pass below a major road, but years of neglect necessitated that both the culvert itself and surrounding concrete trash walls were upgraded.

A competitor had originally provided a series of diesel pumps to bypass the culvert, but this solution was unsuccessful – prompting our involvement. Our regional expert visited site and decided to propose an alternative pumping configuration comprising of three PX30 electric submersibles. Far from being just a simple installation, we also had to devise a complicated, enlarged pipework system that included lengths of 8” wire armoured and poly hoses and several 90⁰ bends in order to achieve a practical configuration. 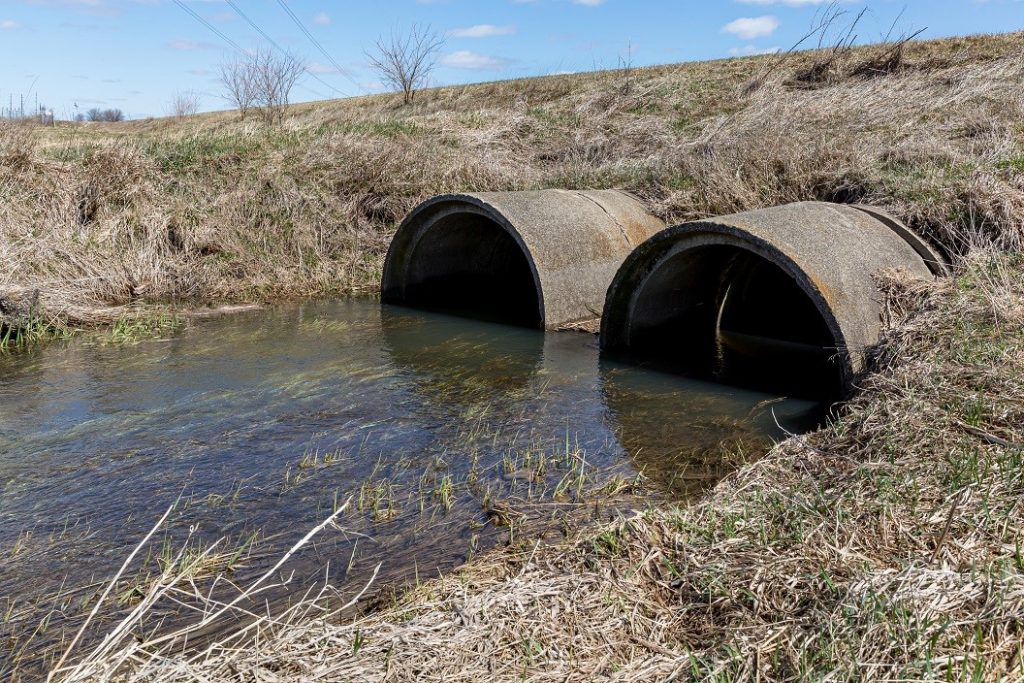 The client specified that we needed to deliver pumps that were capable of handling at least 400 litres per second, but the location of the culvert presented an additional challenge. A quarry situated a few hundred yards upstream would discharge their site water once per day, increasing the flow requirements to in excess of 600 litres per second during this period. A single PX30 submersible pump can comfortably handle more than 300 litres of water per second, meaning a three-unit solution was more than adequate here.

Our customer provided their own generator, which was essential given the remoteness of the location and allowed our units to operate continuously while the required maintenance was carried out. The pump hire arrangement we supplied redirected huge volumes of water for hours at a time and ensured that newly laid concrete could dry without any issue at all. Having encountered problems with another pump company, the client was relieved at the effectiveness of our proposal which functioned without issue until the project’s completion.