It’s almost impossible to read the news without seeing a reference to the environment, air quality or climate change – and there’s a very good reason for that. More than 400,000 deaths in Europe last year were attributed to air pollution, which continues to be seen as one of the most prevalent public health issues across the globe.

A common cause of air pollution is the use of everyday household aerosols, which now emit more harmful volatile organic compounds (VOCs) than vehicles permitted to use UK roads.

More than 25 billion cans are purchased every year, equating to the release of more than 1.3 million tonnes of VOC air pollution per annum; and that’s at the current rate of consumption.

Aerosols can either be natural or anthropogenic – meaning they are the product of humans – but their presence in any form is certainly something to be cautious of. 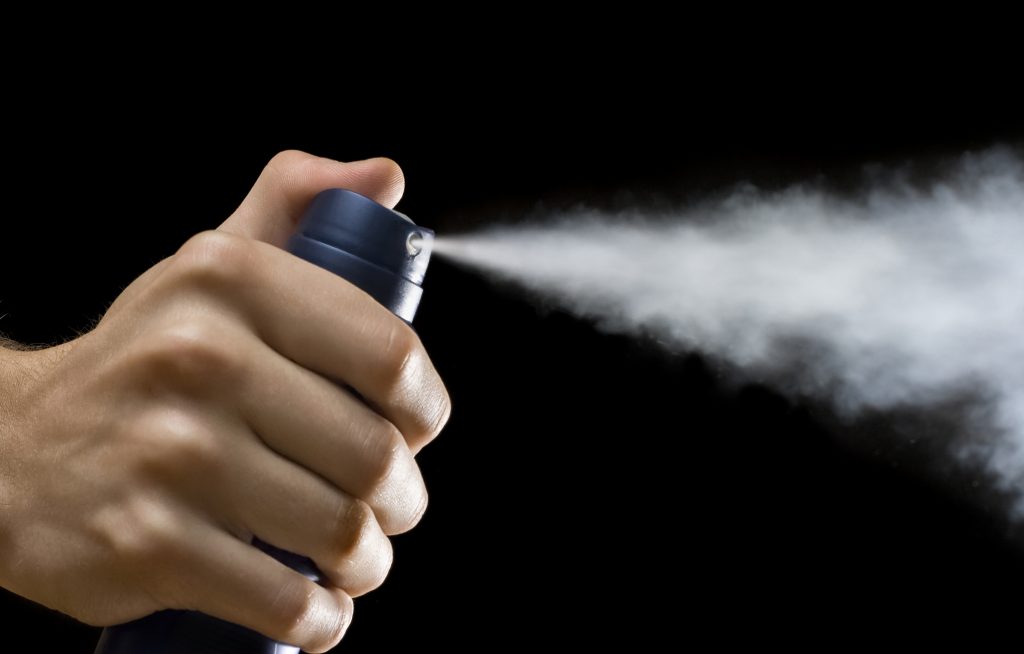 Earlier this year, the World Health Organisation affirmed that Covid-19 is generally transmitted through the inhalation of airborne aerosols within close range. This declaration gives concerns over aerosols a great deal of pertinence.

However, a recent experiment conducted in Ireland has shown that air purifiers are incredibly effective in combatting aerosols. The study revealed that an air purification system will completely clear an aerosol more than three times as quickly as if it is left to dissipate naturally.

These findings substantiate the theory that air purifiers can help minimise the spread of Covid-19, in addition to addressing many other long-term health problems. 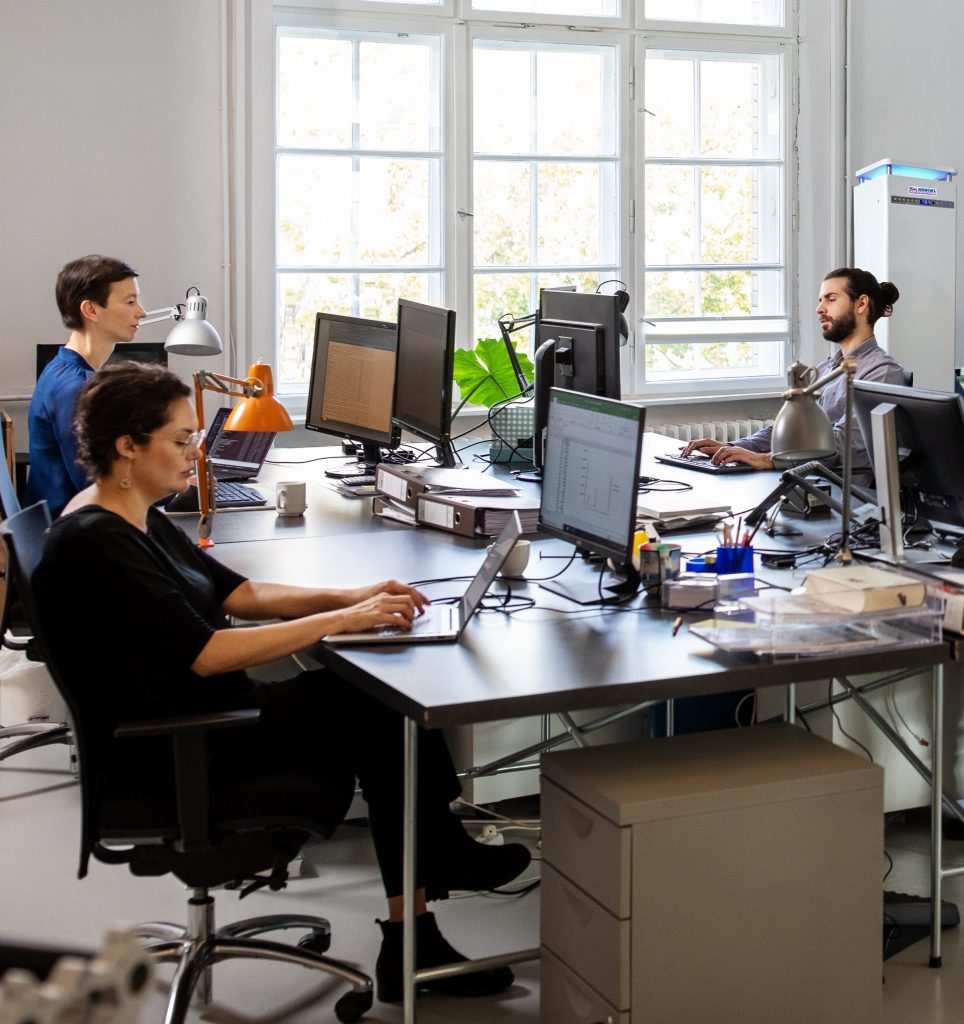 Air pollution has recently been classified as a leading cause of cancer, with PM2.5 – described as matter comprising of both solid particles and liquid droplets in the air – considered particularly unsafe.

Air purification systems are becoming more pervasive in everyday surroundings, with their built-in HEPA filtration systems able to intercept up to 99.99% of all airborne toxins.

It cannot be argued that aerosols do not present a significant danger to people, and because of that, a perception of inevitable consequences should no longer be accepted.

Now more than ever before, a range of technologies and solutions are available to protect people and improve the indoor air quality in locations where ventilation is typically poor. It is high time air purifiers were regarded a top priority and not the dispensable luxury that many flippantly view them as.