When one of the country’s largest water authorities contacted Andrews following an issue at one of their regional pump housing sites, we were quick to take action. Although you might assume that a water company would most commonly require temporary pumps from us, it was an air conditioning hire that was needed on this occasion.

Our customer had rented dozens of portable heating units from us the previous winter, with the successful completion of that particular project culminating in them earmarking us as a potential air conditioning supplier going forward.

Fast forward seven months to high summer temperatures and the client was now desperate for cooling equipment due to their pump housing overheating. The problem could have led to all pumps within the station tripping out due to built-in thermal cut-outs forcing shutdowns, leaving a large residential area without a water supply. 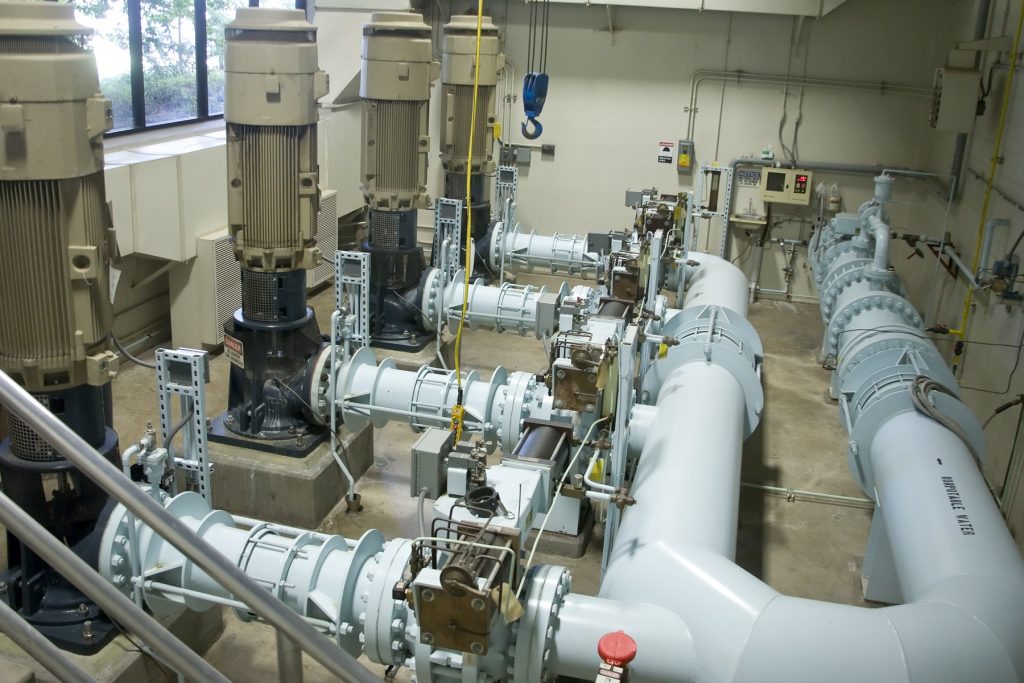 Deemed an emergency that necessitated an immediate response, our local expert was able to use prior knowledge of the site to quickly propose a viable air conditioning hire package. Three PAC 60s were then delivered less than three hours later, where they were strategically deployed to ensure that large volumes of cold air could be continuously directed on to pumps and switches.

Impressed with our prompt service and the effectiveness of kit provided, the client has since asked us to install similar air conditioning solutions at their three main sites. In each case, the application was almost identical to the original hire but the need for larger cooling capacities has required a greater number of units. As a result, the water company has more than 20 PAC 22 and PAC 60 units currently on hire across multiple locations, where they are set to remain until the seasonal heat subsides.