It’s always good to be ahead of the game if you’re planning an event but sometimes there are occasions where the simplest of things are mistakenly overlooked. Catering? Check. Seating? Check. Climate control? Ah!

Fortunately, we’re very used to last-minute requirements and have an excellent track record when it comes to implementing temporary air conditioning and heating solutions at short notice.

Earlier in September, a renowned software service provider got in touch with us after realising that they had forgotten to make temperature control arrangements for an event they were hosting the following day.

Our client was hosting a networking conference inside a large marquee at their base in Nottinghamshire, with dozens of industry professionals expected to attend.

The fact that an immediate response was required meant that the eventual solution would have to be easy to set up and operational as quickly as possible, prompting our customer to indicate that they would prefer us to use a number of smaller units rather than a more complex chiller installation. 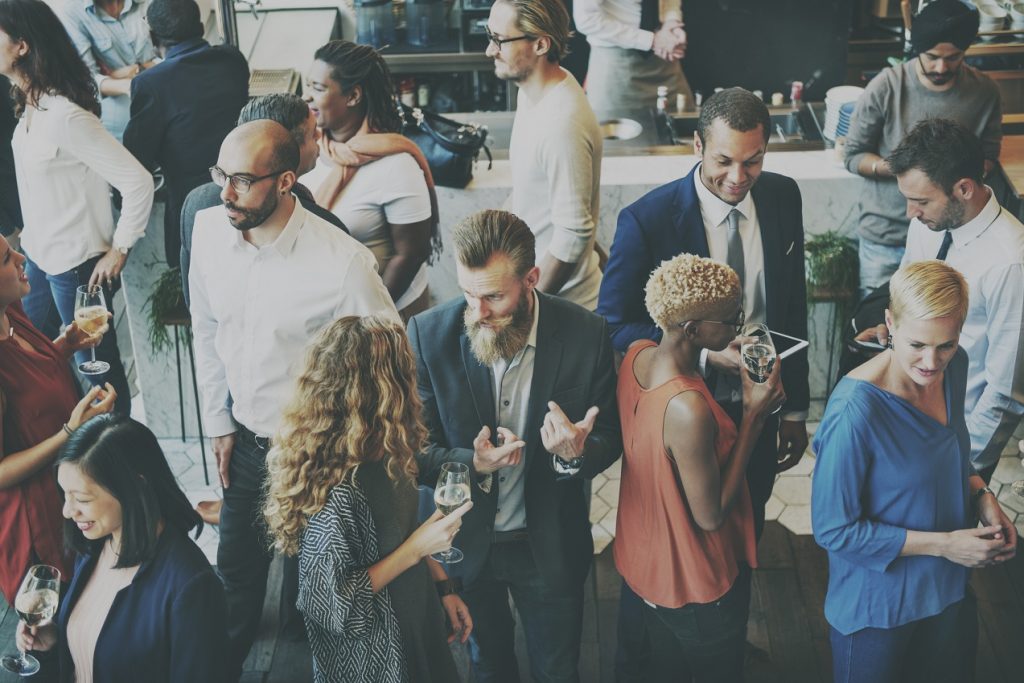 With this in mind and time very much of the essence, we recommended the deployment of eight Cyclone evaporative coolers which were positioned in potential hot spots identified by Andrews’ local engineer.

Despite only learning of the enquiry at 8am on a weekday morning, we were able to send an expert to site to conduct an assessment and then deliver the agreed kit before 12pm the same day.

Due to the application having an opening where people could enter and leave, it was decided that a high capacity air conditioning system would not be as effective as the cooled air could not be contained.

When our driver returned to site to off-hire the equipment, the customer was full of praise for our service and described Andrews Sykes as “absolute lifesavers” – so we’re probably safe to assume they were satisfied!