When a world-famous engineering giant decided to renovate one of their warehouses situated in the North East, they didn’t think twice about contacting the experts at our Sedgefield depot. The upgrade was expected to leave their building without a functional heating system for approximately six weeks, so a short-term solution was needed to appease dozens of people working on site.

Several individual applications were identified as requiring temporary heaters, with any solution expected to comply with industry safety regulations. The client indicated that their preference would be to deploy electrical units, if at all possible, in order to avoid the scenario of equipment needing to be refuelled further down the line. 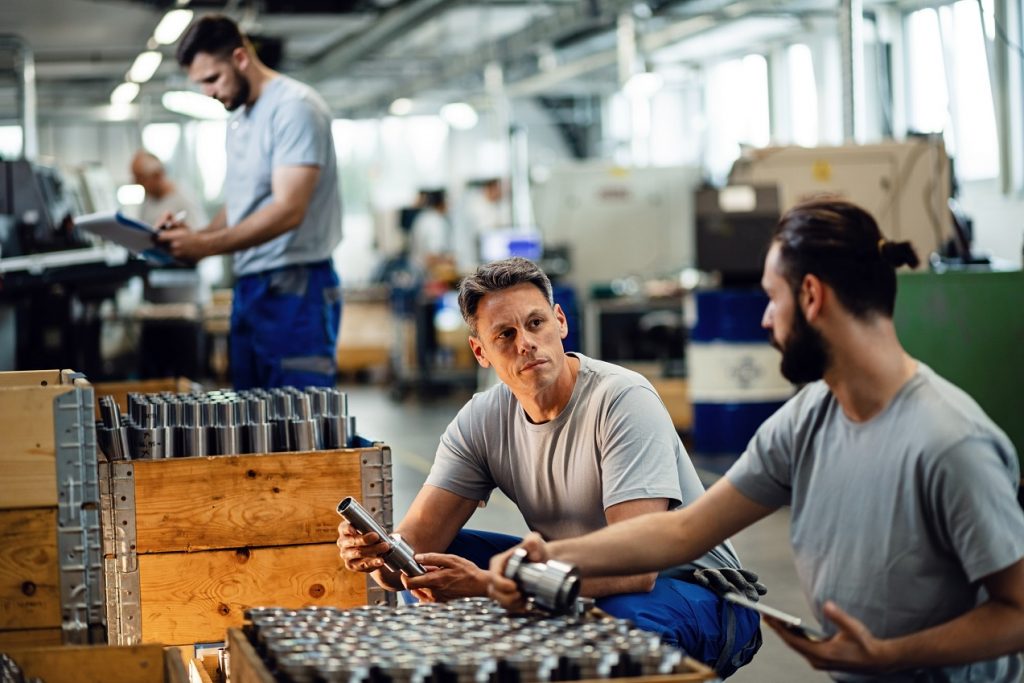 After conducting a site survey, our local territory manager was able to make a more informed recommendation that considered the size of two workshop areas and three design rooms. A combination of our DE25 and DE95 units was quickly proposed and agreed, with the equipment delivered and placed in situ later that same day.

Despite a potentially worrying absence of heating during a crucial time of the year, our client was delighted with the response of our team and the subsequent follow-up visit which ratified that everything was working as planned. Although simple in terms of its configuration, the heater hire package that we supplied ensured that personnel on site were working in comfortable conditions and able to maintain the desired level of productivity while a permanent HVAC system was being installed.