With a Welsh residential area at risk of dozens of homes suffering flooding due to excessive rainfall, a pump hire solution was required immediately to overcome the issue. When the new development was originally built, two attenuation lagoons were put in place to hold stormwater and prevent it from being released into the surrounding environment.

A prolonged period of heavy downpours had caused the two designated basins to exceed capacity, leading to the prospect of many homes being flooded unless something was done quickly. 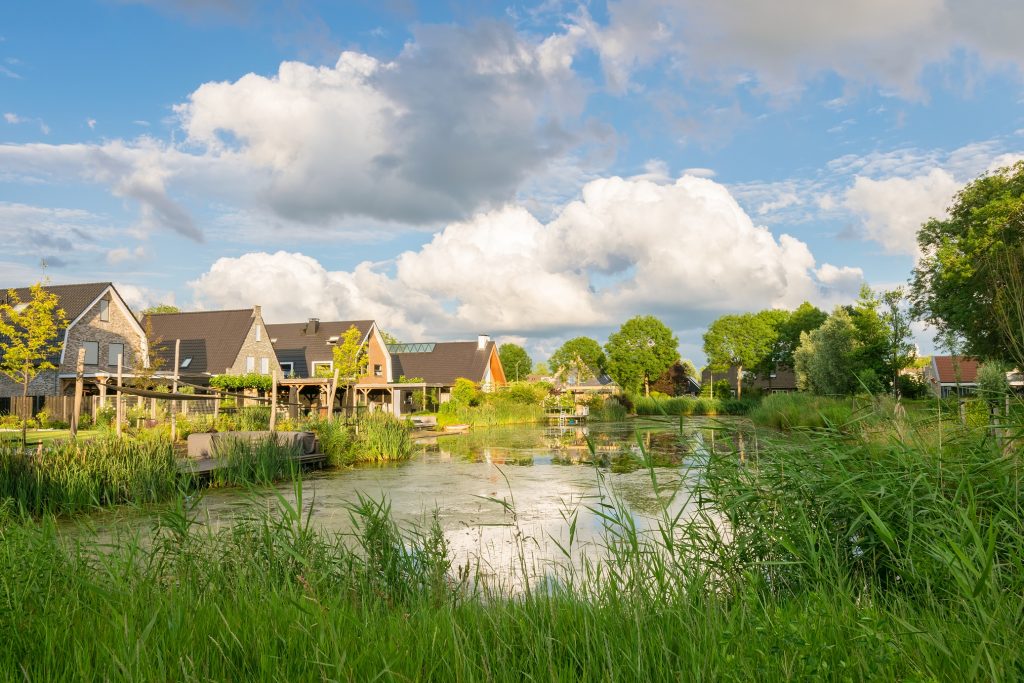 In response, Sykes Pumps delivered and installed three Super Wispaset 150 diesel units, with approximately 200 metres of hose, to help discharge the water into the sewer system. One pump was situated alongside the smaller lagoon, with the remaining two positioned next to the other. All three pumps were fitted with float switches to enable them to begin operating automatically once the water reached a certain level.

The installation was commissioned by one of our regional engineers and up and running the day after the enquiry was received. This project is an excellent example of our ability to provide a proven and economical method by which to monitor and control water levels and protect a highly populated residential area.

Our client is delighted with the equipment we provided and has indicated that it could be kept on hire for up to 12 months.