At Andrews, we are well-known for providing the TV and film sector with temporary climate control solutions that discreetly enhance the conditions of a set or studio from the minute they are installed. While outdoor locations and large open areas generally present the biggest challenges, our industry expertise is such that we guarantee to always tailor a hire package that suits you.

At the start of the new year, a London-based production company contacted us regarding a potential heating arrangement for a converted film set in Yorkshire. Our client was actually put in touch with us by a different production house after being impressed with the equipment we had provided them on a separate project. 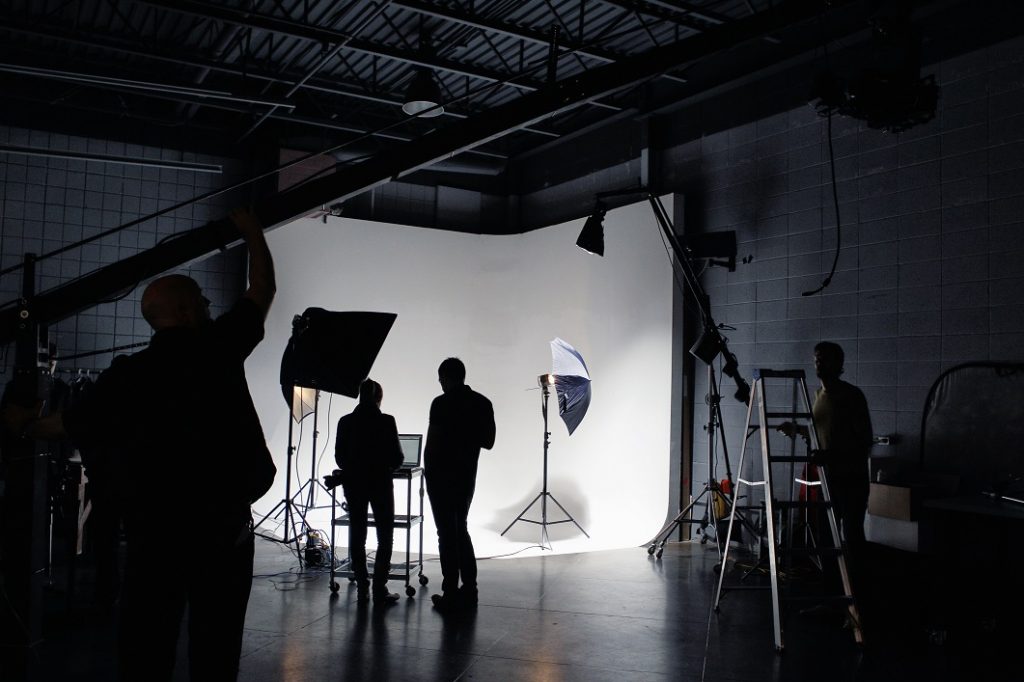 The customer was using a former aircraft hangar to film a popular drama series but due to the size of the application, was finding it difficult to keep the temperature warm inside. They were therefore looking for a high capacity heating solution to deliver the required volumes of hot air and preferably be located outside.

We responded by delivering two indirect fired FH2000 heaters to site, deploying one on each side of the hangar and using multiple lengths of ducting to ensure the heat was fed into the film set and surrounding workshop areas.

This has led to the internal temperature increasing by 15⁰C and surpassing the client’s expectations, who believed the hangar would be too large to permit a noticeable change. We expect the units to remain on hire until filming has been completed and are delighted to have played our own starring role in helping the scenes of one of Britain’s most loved TV shows reach our screens in the near future.