At Andrews Air Conditioning, we have a longstanding track record of delivering solutions to the public sector and government bodies. It is not uncommon for requirements to arise unexpectedly – usually when permanently installed equipment fails, or a facility’s use changes suddenly. Organisations that find themselves in these situations rely on the swift response of suppliers, as well as the availability of replacement units.

After discovering a fault with their internal chiller system, the estates team of a ministerial building in Yorkshire approached our regional experts and asked for some alternative units to temporarily supersede the equipment needing repairs. 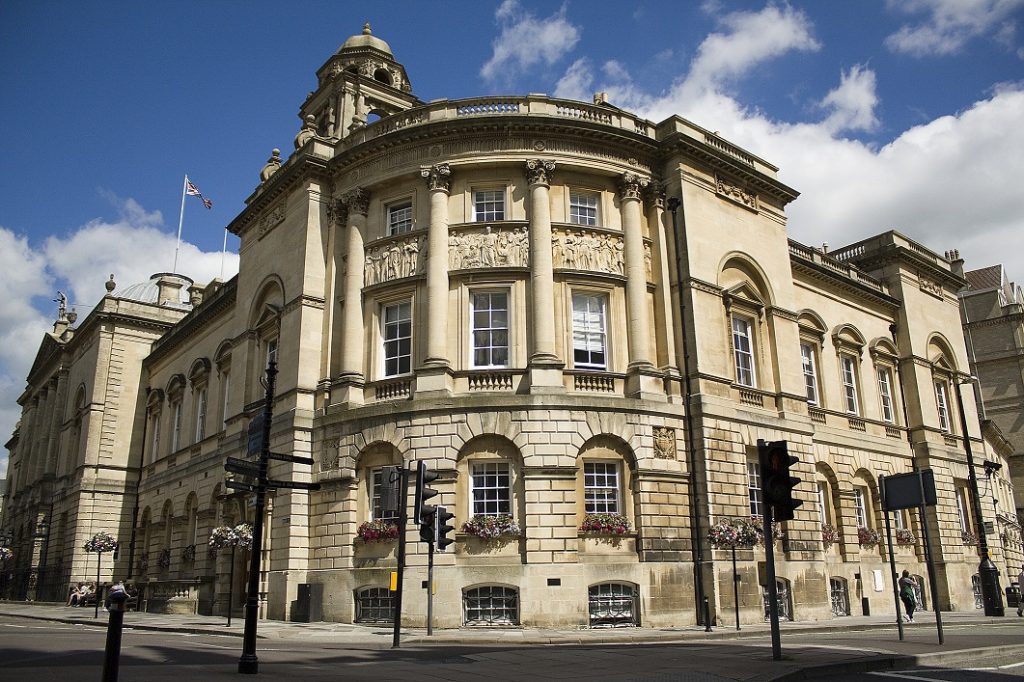 The client purposely sought our intervention after we provided kit following a separate issue some years previously. The enquiry was received early during a weekday afternoon, and our expert had visited site and prepared a quotation within two hours of answering the phone.

Since significant cooling capacities were required over an area spanning many floors, our technician recommended that 30 of our Polar Winds were installed throughout the building. Designed specifically to sit discreetly in tight spaces, each model can effectively reduce the temperature in areas of up to 99m³.

With the customer getting restless due to the absence of suitable climate control, we arranged for the units to be delivered before 10am the next day. This job is just the latest example in a long line of successful hires arranged for the client, courtesy of a thriving relationship that was established more than a decade ago.