As a rule of thumb, commercial planes are painted every seven to ten years with private or smaller aircraft painted slightly more frequently. Although there are only really minor differences between painting planes and other inanimate objects, the scale of the operation requires that certain precautions are taken to ensure the safety of those overseeing the task.

Once older coatings are stripped off, a primer is applied to all exterior surfaces before they are painted. Typically, this can take between three days to a couple of weeks per plane and depends on its size.

A programme of restorative works had been planned at a small airport in the South East, but a comprehensive ventilation hire solution was required before this could commence. We were contacted by the aviation base’s site manager due to the fact their existing ventilation system no longer functioned efficiently. 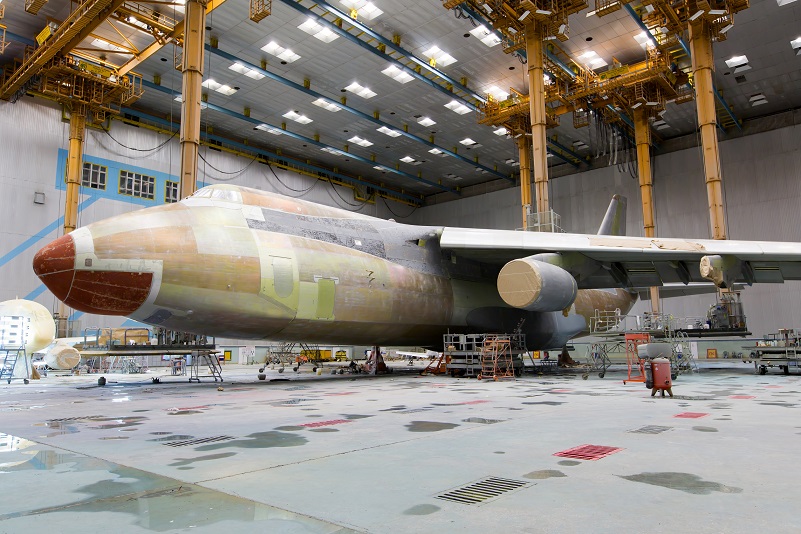 Having sought our expertise on similar projects, the customer was aware of our ability to design and install fume extraction solutions for industrial and aeronautical environments. Our client already had one of our indirect fired heaters on hire, which was being used to accelerate the drying of paint.

We then arranged for two FV300 fans to be delivered and installed inside the application, with lengths of ducting used to extract fumes and direct them outside. The effects of inhaling chemicals present in paint fumes are well-known, with potential health implications for those exposed to such conditions.

By strategically deploying our specialist ventilation equipment in a manner that maximised its impact, we were able to protect paint sprayers while they were going about their work. The enquiry was received at 8am during a weekday and both units were up and running by lunchtime.