With temperatures in London beginning to rise ahead of a hectic bank holiday weekend, it was essential that a large office building and accompanying server room were suitably protected by air conditioning equipment. Unfortunately for the customer in question, their existing chiller arrangement had malfunctioned due to pipework breaking unexpectedly.

The situation therefore left vital electronics and dozens of workers exposed to sweltering conditions, meaning an immediate solution was required to ensure productivity was maintained without any issue.

We were initially contacted early in the morning, with the original enquiry followed up minutes later by a second call expressing the need for more cooling units than had been envisaged. A total of thirty PAC 22 portable air conditioners were subsequently delivered to the site less than four hours later, and were up and running by 2pm the same day. 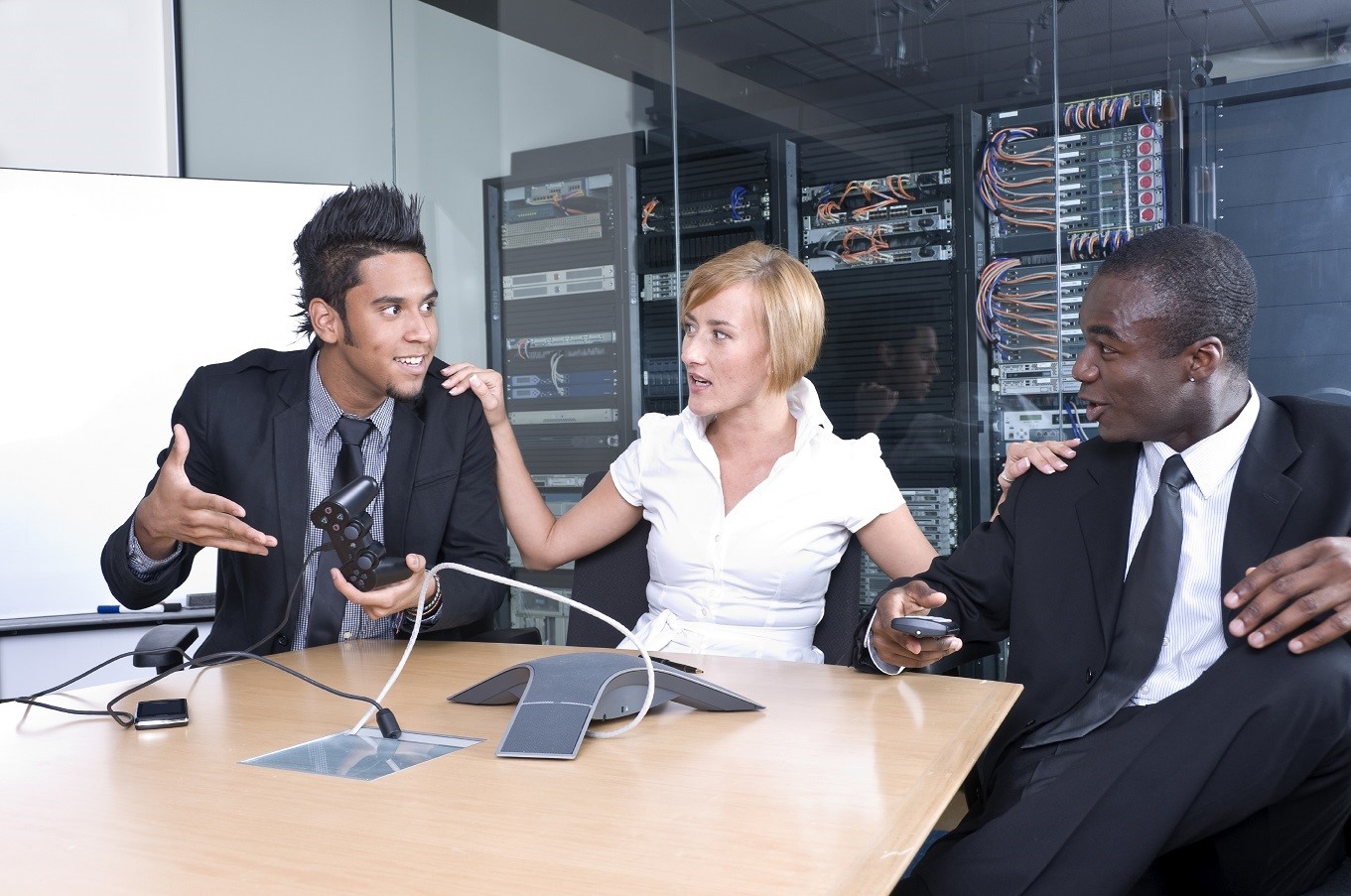 Ten units were installed inside the affected server room, ensuring critical computer systems could remain online while the chiller unit was repaired. The remaining twenty PAC 22s were then deployed across two floors of office space, keeping workers comfortable while they went about their daily tasks.

Due to the urgent nature of the project, Andrews Air Conditioning Hire was able to recommend and implement a viable cooling alternative while the client’s fixed system was serviced.