Sykes Pumps Hire was recently approached by a salmon farm in the Lake District, with the client requiring a solution to prevent and monitor low water supply. The client is based near a Cumbrian reservoir that was highly affected by hot summer weather which subsequently caused the availability of water to almost completely dry up.

Amazingly, water levels got so low that the ruins of a previously submerged village began to reappear following a massive depletion of water. 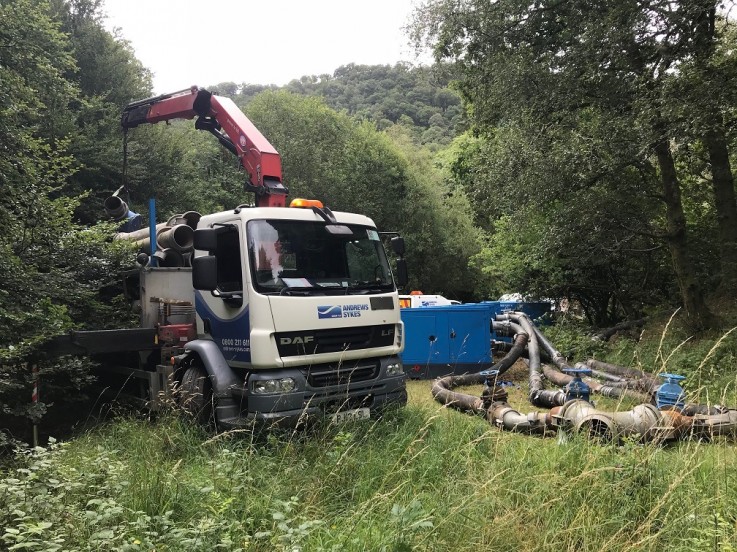 The small town was deliberately allowed to flood approximately 80 years ago in order to create a reservoir to provide water for Manchester and the North West of England.

The well-known farm is used to nurture salmon before being transported to Scotland for further development. Agricultural land is then fed with a regulated water supply from the reservoir which became critically low because of a lack of rain. 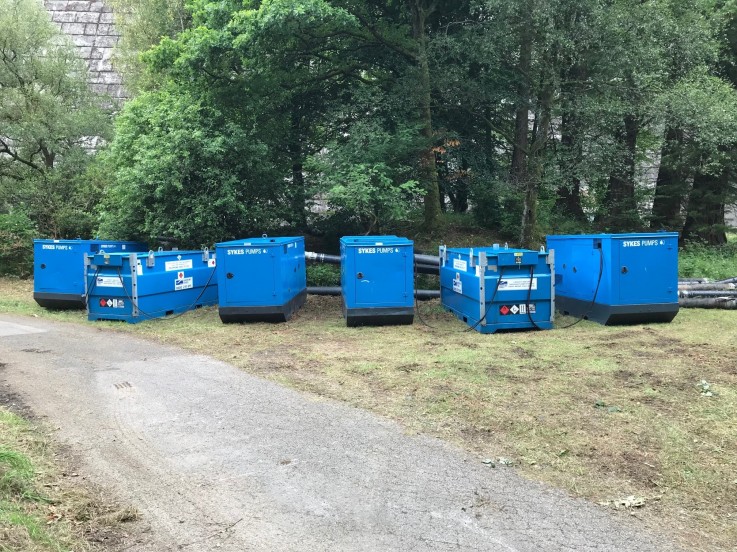 Sykes’ team visited the site and installed four general purpose diesel super silent pumps which could be operational during the night time without causing disturbance to people living nearby.

The equipment pumped water from a different source of the dam before delivering it to the farm’s main intake water tank – bypassing the original supply system due to the abnormally low flow rate meter, the water was monitored with a flow meter via gate valves. 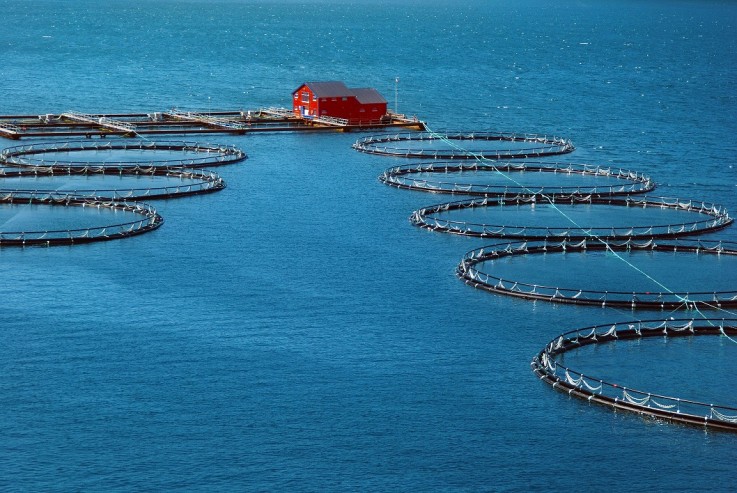 Had we not reacted quickly enough, the low water levels could have potentially affected the distribution of fish to wholesalers across the country and beyond. Instead, the customer was extremely satisfied with the outcome of the project which was supported by a comprehensive contingency service plan for additional peace of mind.

The swift intervention of Sykes’ regional technicians helped circumvent a potentially serious challenge and overcame the problem with minimal fuss.