When one of the country’s largest bookbinders sought effective cooling equipment to bring temperatures down in their London factory, they contacted Andrews Air Conditioning Hire in the hope that an immediate solution could be found.

Our client was having trouble keeping temperatures down following a sustained period of seasonal heat, which, combined with the presence of a heavy-duty machinery, had made conditions unbearable within the premises. Their primary concern was the impact it would have on staff if not addressed quickly, so we were asked to propose a temporary cooling arrangement that could significantly reduce temperatures. 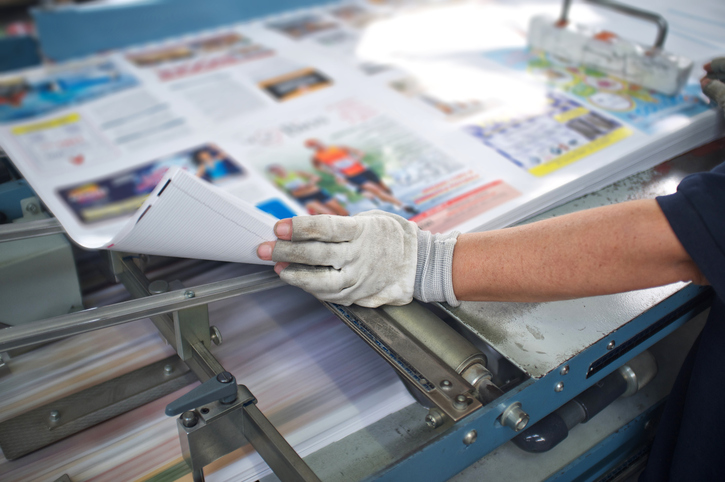 After discussions, it was decided that two HPAC45 high capacity portable air conditioners would provide the necessary level of cooling to drastically improve the working environment. The rental units were placed outside the factory with cool air being ducted inside, bringing temperatures down to a far more desirable level.

The customer was very impressed with the efficiency of our technicians, who had the units up and running on the same day contact was received. It is expected that the HPAC45 will remain on hire until the end of summer, having made a huge difference to the factory’s conditions since being installed.