A data centre outage, by its very nature, will cause great inconvenience to any business or institution affected. But when the organisation on the receiving end of such an undesirable scenario is the headquarters of a large territorial police force, the scope for disruption is magnified.

Of course, contemporary technology and modern ways of working mean that important data is backed up on a cloud reserve or remote site, preventing information from being compromised or permanently lost. Notwithstanding that, it goes without saying that our clients who have encountered this situation would prefer to avoid the panic associated with server breakdown.

As critical applications, there is simply no room for manoeuvre, nor time to waste, when something does go awry.

Only last night, we received an out-of-hours call from a police constabulary in the North after the cooling system at their headquarters failed unexpectedly. The fault left their entire server room in jeopardy and at risk of overheating, giving us a finite window in which to propose and install a solution. 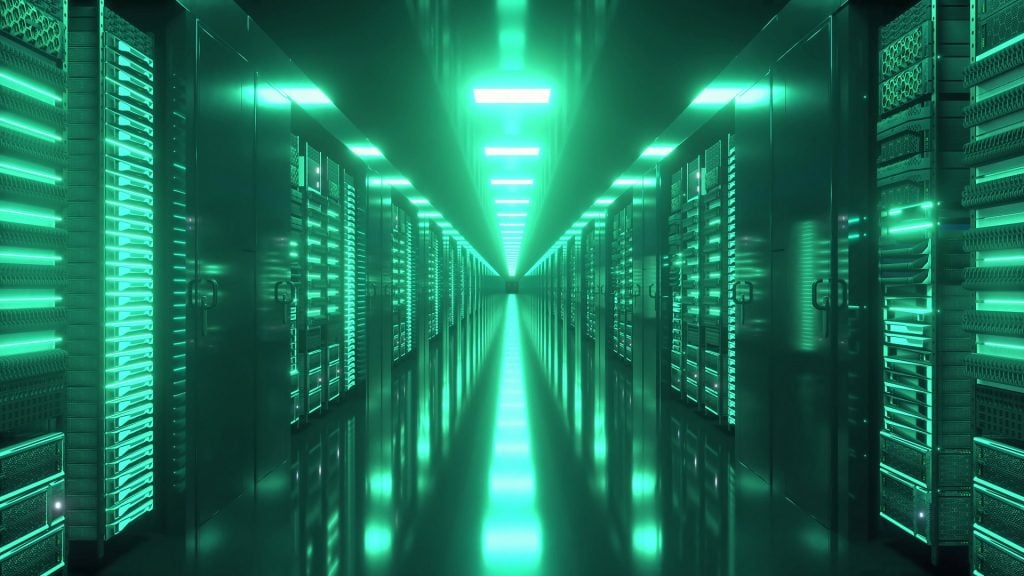 Fortunately, our reputation as 24-hour climate control specialists with nationwide coverage has been well-established following countless projects of this ilk – and this is precisely why the customer turned to us when emergency struck.

Despite receiving the enquiry during the early hours, our operations team responded instantly and coordinated the delivery of a temporary cooling arrangement. Comprising of five PAC 22 split type air conditioning units and two ASF21 fans, our stand-in solution was fully functional before dawn to completely alleviate the concerns of the police station’s anxious estate manager.

Just one example in a long line of successful time-sensitive jobs overseen by our engineers in recent weeks!