Although record-breaking temperatures have been well-received by some sections of society, the hot weather has also been hugely inconvenient to many people and business sectors – including the broadcasting industry.

Andrews Air Conditioning has a longstanding track record of working with TV studios, on film sets and related applications, establishing an excellent reputation for delivering climate control solutions without affecting the action unfolding in front of the cameras.

We are no strangers to receiving out-of-hours enquiries but when the client explained that filming for one of the UK’s most loved gameshows was stopped due to high temperatures, we knew we had to act quickly. The programme’s producers explained that the show’s host and four contestants were all uncomfortable on set due to the scorching conditions, with a short-term air conditioning hire arrangement required as a matter of urgency. 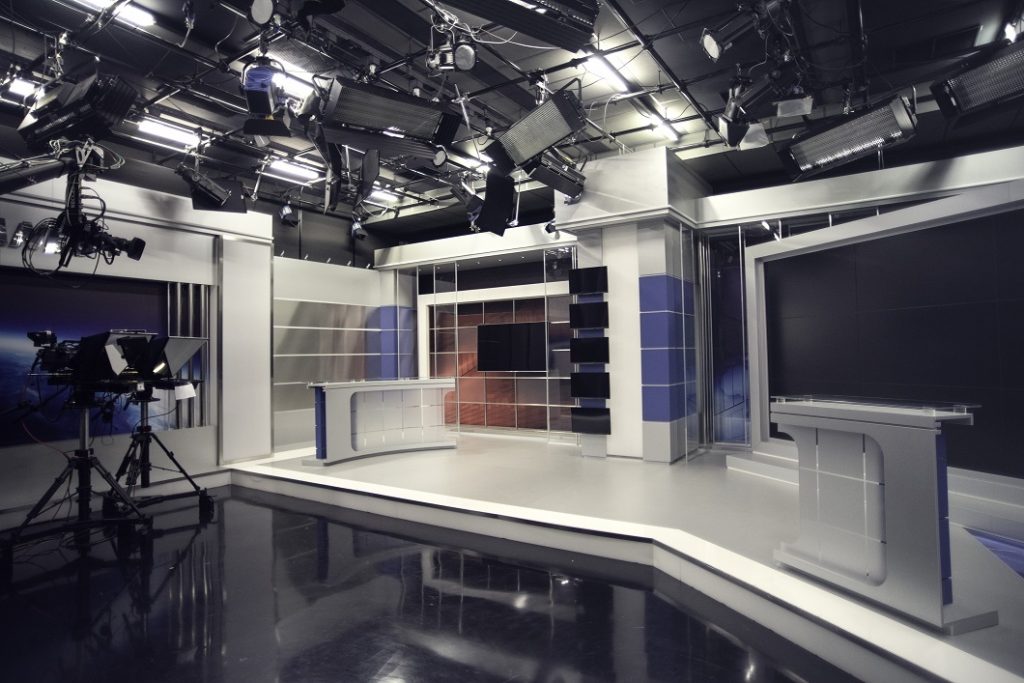 Fortunately, our local expert had visited site on a previous occasion and had a clear idea of its layout and surroundings which accelerated the subsequent installation. Two PAC 22 portable air conditioning units were discreetly deployed on the main set, while the connected heat exchangers were situated inside a large warehouse behind the studio.

An ASF21 ventilation fan was then positioned adjacent to the two heat HEX units in order to disperse the warm air and prevent an excessive build-up of heat.

Despite receiving the enquiry at 7pm on a weekday evening, our engineer responded quickly to ensure that the appropriate kit was delivered, installed and operational by lunchtime the following day. The customer was already aware of our ability to provide equipment in emergency situations – hence their desire to use us – and they were delighted with the swift turnaround time which permitted filming to recommence less than 24 hours after it was halted.