Our colleagues in France recently received an urgent enquiry from a drinks company following a cooling failure at their premises located near Lille.

As a modern facility, the client’s factory had compact cooling units dedicated to different production lines as opposed to a single refrigeration system for the entire plant. This meant that any breakdown or fault would be easy to identify and negate a potential need to replace the whole cooling duty should something go wrong.

An issue with a compressor prompted the customer to contact our regional experts, who were informed that it was costing tens of thousands of euros for each hour the machinery was out of commission. Following a brief telephone conversation in which the root cause of the problem was explained, the installation of a 200kW replacement chiller was immediately suggested. 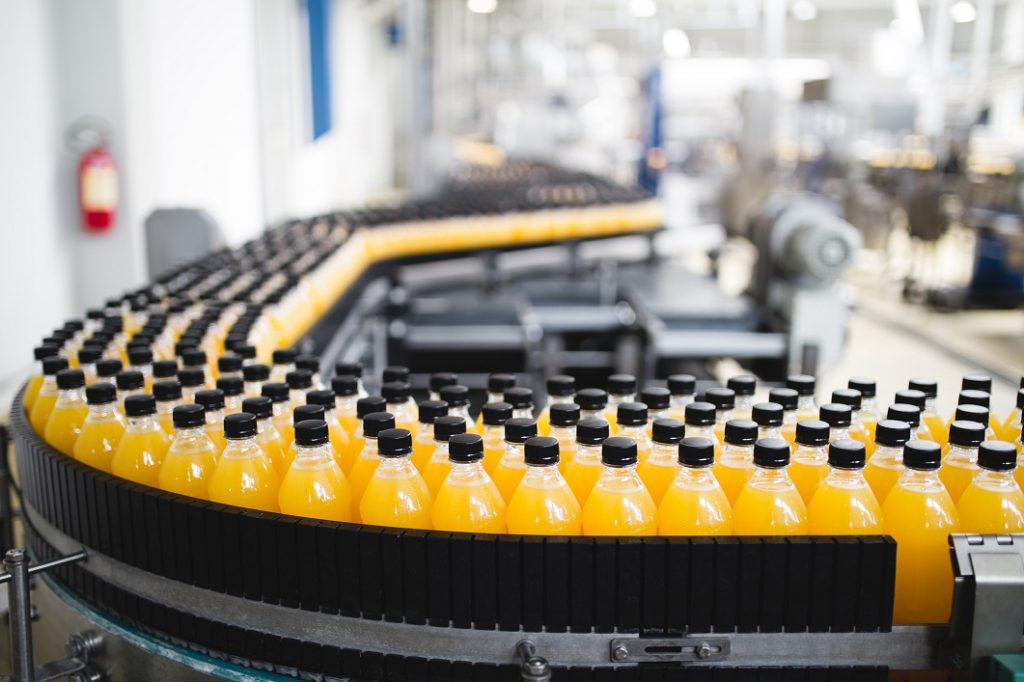 Given the urgent nature of the requirement, arrangements were quickly made to deliver and site the chiller early the next day to ensure that it was operational as soon as possible. Prior to engineers arriving at the location, a dedicated space was outlined and a galvanised steel structure erected to ensure the chiller was safely housed throughout the hire.

This entire process was successfully completed within 24 hours of the initial call, enabling production to recommence a lot earlier than had originally been envisaged.