When Anglian Water opted to swap thermal dryers for an HPH advanced digestion system at their recycling plant in Grimsby, our expertise was required to ensure the transition was completed as seamlessly as possible.

Complications arose when the client’s existing pumps were unable to handle an increased level of solids content, thus meaning a temporary substitute was essential. We were then drafted in to help ease the situation, with two diesel pumps initially delivered and set-up within a few hours of preliminary contact. 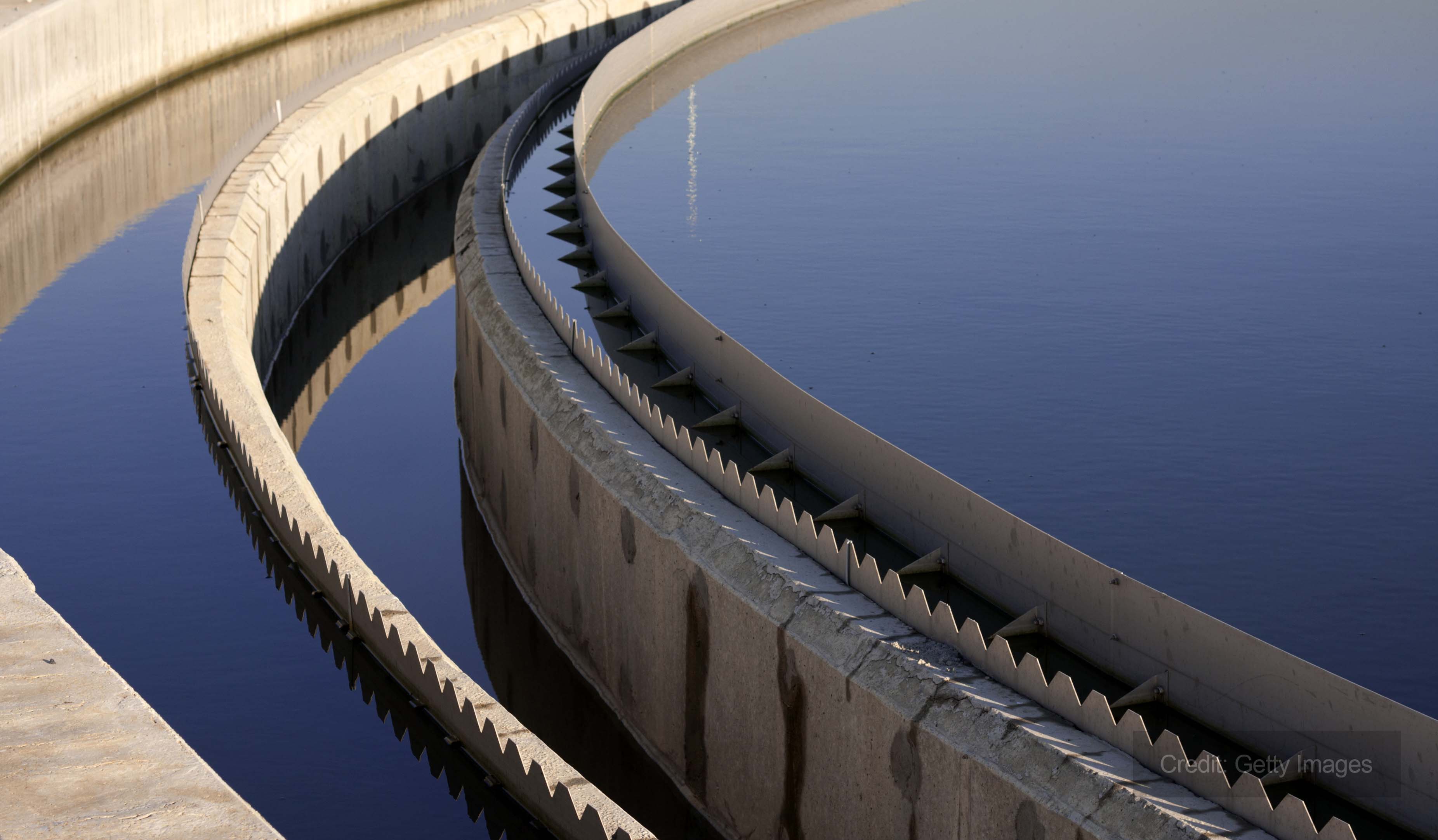 This was utilised as a stop-gap measure, and shortly after, one of our regional specialists proposed a series of “dry installed” electric submersibles because of their suitability for the application.

Once installed, the units remained in place for around five months and helped managed the sludge’s solid content throughout the switchover period. Our tailored solution ultimately helped a vital development scheme remain on track by allowing the customer to focus on other aspects of the project in question.