Over long periods of time, a chiller system can lose efficiency and become ineffective – dramatically increasing the chances of it breaking down completely. This was precisely the scenario a national consultancy company was faced with after their unit failed during a particularly busy interval for the business.

Failure to address the issue immediately could have had severe repercussions for their medium-term output, as various parts of their London headquarters would have been left without air conditioning. The worst affected areas were the canteen, a large storeroom and a top floor office, with members of staff reportedly complaining about the uncomfortable working conditions. 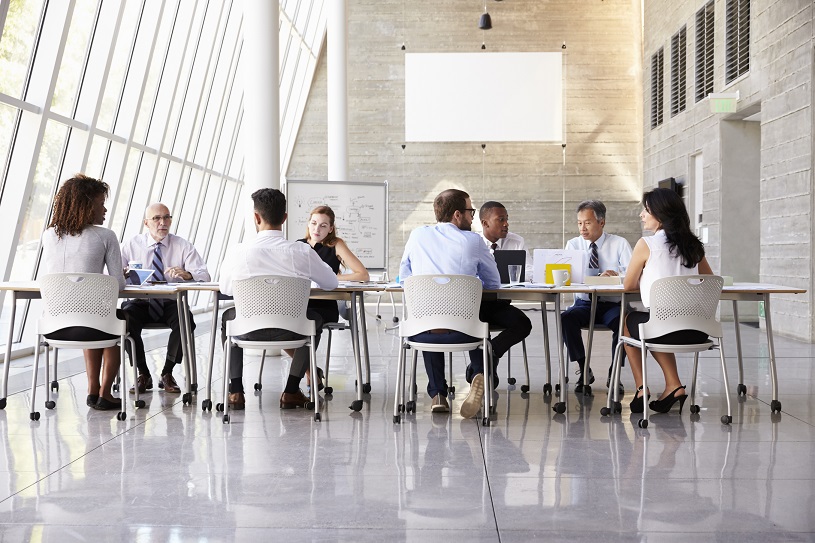 An urgent enquiry therefore prompted swift intervention from Andrews Air Conditioning, who sent a technician to conduct a site survey within two hours of initial contact. This assessment prompted our regional expert to recommend the deployment of five PAC 22 split-type units which were delivered and installed the next morning.

A follow-up visit was arranged for a few days later to ensure all equipment was operating as expected. The appointment inadvertently led to us to proposing an air conditioning hire package for an unrelated project, as our contact sought cooling for separate premises nearby.