The sustained period of heavy weather attributed to Storm Darcy has caused disruption across the country, with people in some areas even warned not to travel. Although the South West has not been affected as badly as some northern regions and Scotland, extensive rainfall has led to the water levels in rivers and streams rising above what is considered a safe level.

Because of this, there was an issue near the coastal town of Minehead where a river running parallel to a main road had risen so high that it was actually causing sections of the road to wash away. As a result, the road was no longer deemed safe for vehicle users and had to be shut to enable rapid emergency repairs to be carried out. 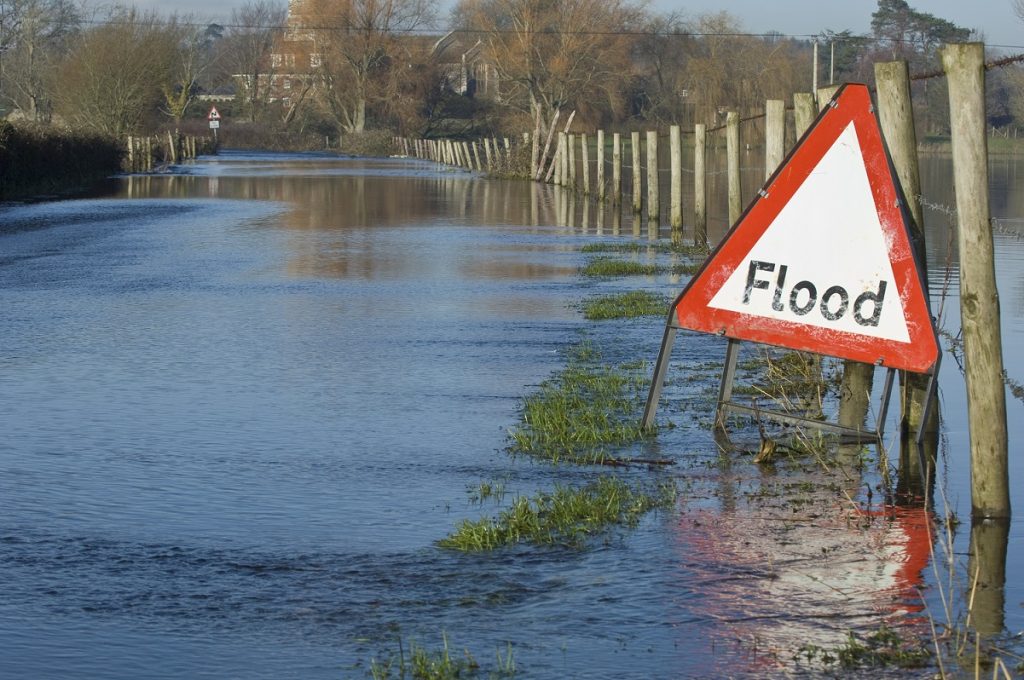 Before this could occur, the contractor responsible for the road maintenance contacted Sykes Pumps and asked us to address the high water level as quickly as possible. Given the urgent nature of the project, we decided that a 6” super silent pump would be delivered immediately so that there was suitable equipment on site tackling the problem straightaway.

The pump arrived at the location less than two hours after we were contacted and was set up to run 24/7 on a bulk fuel tank. We also provided a Silt Away filtration system to ensure that water discharged back into the river was clean and that any sediment was removed.

This pump hire arrangement exemplifies Sykes Pumps’ ability to devise and implement the best solutions quickly in scenarios requiring swift action, with the equipment remaining in position until the road was reconstructed.