As far as we’re concerned, supplying our clients with the best equipment for their problem is only a small part of what constitutes an excellent service. Clear communication, well-coordinated operations, skilled engineers and a ‘can-do’ attitude all have an impact on the success of a project, which is why we have been able to develop long-term relationships with customers who routinely turn to us in their hour of need.

There are, naturally, also many instances where businesses have been let down by their existing suppliers and require a short-term alternative to fill a void.

Earlier this month, a building maintenance contractor approached us after agreeing to hire four split type air conditioning units from a competitor. The units were needed to keep temperatures sufficiently low within a large server room while a section of their fixed cooling system was attended to for repairs. 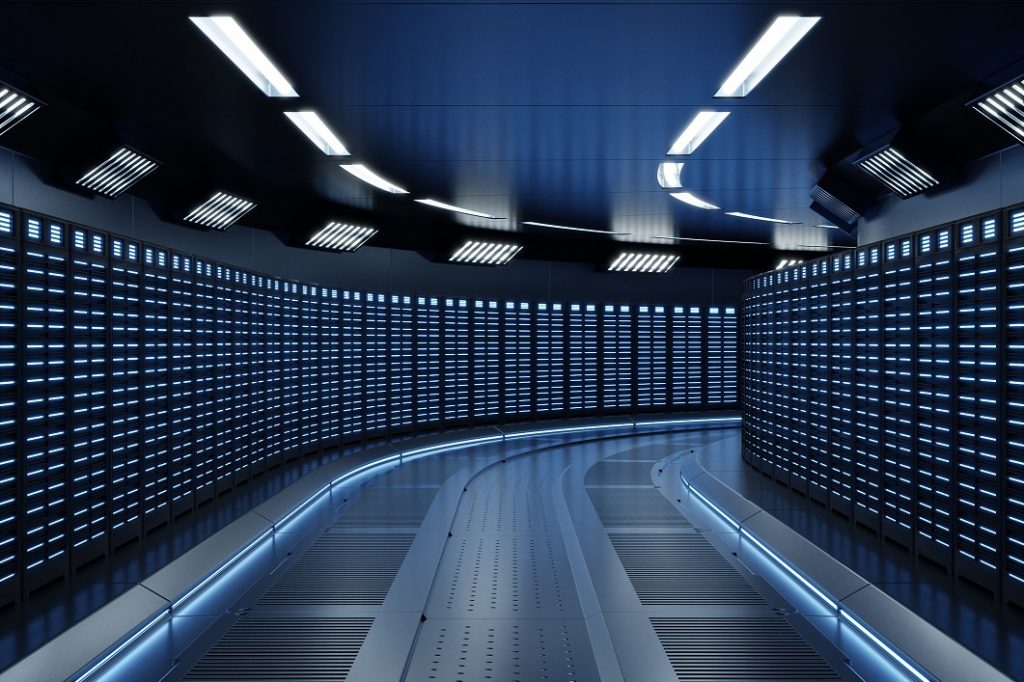 Shortly after arriving on site, two of the four units stopped working properly. Our competitor attributed this malfunction to the fact that the heat exchangers were located approximately six feet above the indoor units. Subsequent leaks were so bad that the customer was forced to purchase drip trays from a third party, which was considered somewhat unsatisfactory.

At this point – and with the client’s patience understandably wearing thin – Andrews Sykes entered the fray! Initially, we were asked to provide two similar air conditioners to replace the defective units mentioned above. We also had to reassure the premises manager that our PAC 22 units could in fact operate effectively with the HEX units positioned as described in the original set-up.

Once our kit was up and running, it became apparent that our equipment was greatly superior to the outdated models proposed in the first instance. This discovery prompted the customer to request two more units to supersede the two that remained.

Despite not being first choice at the point of tender, we demonstrated not only the aptitude of our kit but the full range of factors that influence the reasons Andrews Sykes is perceived as an impeccable service provider in both planned and emergency situations.