This Saturday Millwall F.C and Charlton Athletic F.C will put all rivalries aside to remember the deaths of Jimmy Mizen and Rob Knox. These two boys were tragically stabbed to death within two weeks of each other in local South East London. The tragedies have managed to bring some good into the community with the setting up of Street Violence Ruins Lives , the Jimmy Mizen Foundation and Rob Knox Foundation. 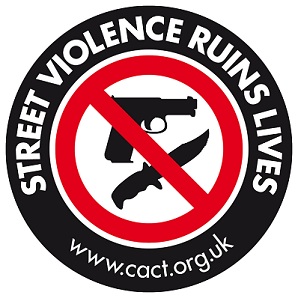 Andrews Sykes have donated unique shirts to be worn by the players before the start of the match to promote the work of the charities. As sponsors of both Charlton Athletic FC and the Charlton Athletic Community Trust, Andrews Sykes are proud to support the hard work by the charities and continue the company’s commitment to the community. Alongside this, the shirts will be signed by the players and sold at auction in order to raise further funds.

Players will walk onto the pitch wearing the t-shirts, together with the parents of Jimmy Mizen and the parents of Rob Knox, bringing awareness to both foundations and bringing a sense of harmony to the two team communities.