When one of the UK’s largest mechanical and electrical contractors required a temporary boiler on behalf of a major client, we were given two weeks’ notice to devise and implement a solution. The end user – a prominent government-owned company responsible for maintaining motorway infrastructure – was replacing a faulty boiler at one of their southern depots and needed stand-in equipment while this process was undertaken.

Upon being contacted, we were advised that the boiler upgrade would be carried out in a fortnight’s time. Despite the fact it was a planned project and not one requiring immediate action, we sent our regional expert to site the following day which enabled us to liaise directly with the two parties involved.

The application is a busy and highly populated office and warehouse complex where highway maintenance operations are coordinated. This meant that our proposed installation would have to be carefully overseen as the facility would be functioning as normal. 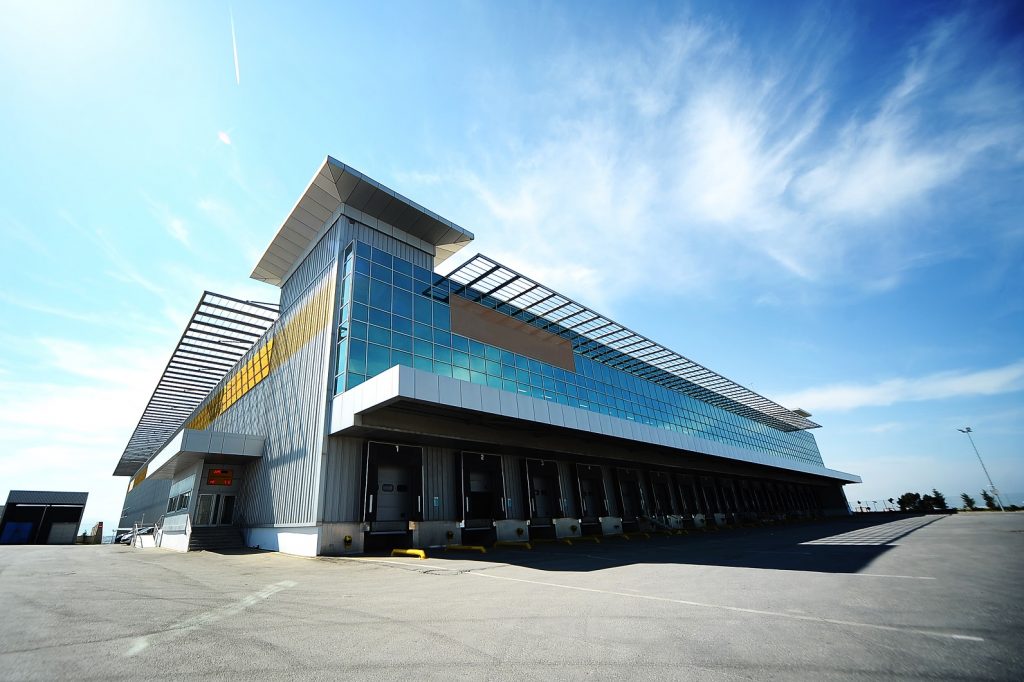 Careful management was cited as being critical to the success of the project, with the entire building due to run on the 250kW boiler that was recommended by our engineer. The kit was delivered promptly during the early hours of the intended day, with the boiler quickly connected to our client’s existing pipework to prevent any heating or hot water loss.

The changeover was completed so seamlessly that a spokesperson for the customer reflected: “We have to give a special mention to Andrews. They attended site within a couple of hours and had everything up and running before the end user suffered any loss of output. Credit where it’s due for their excellent customer service.”