The construction of a new block at an educational academy in the West Midlands was behind schedule, prompting the lead contractor to take steps to ensure the project was brought up to speed.

Wet trades and the drying times associated with them were causing major issues, with painting, grouting, concrete, screed and tiling all requiring completion before the next stage of the development could commence.

Prior to Andrews Sykes’ involvement, the client had been using a competitor’s heating solution which they quickly ascertained was not going to perform as hoped. With time very much of the essence and alternative equipment needed as a matter of urgency, they turned to our local expert who performed a site survey that same afternoon. 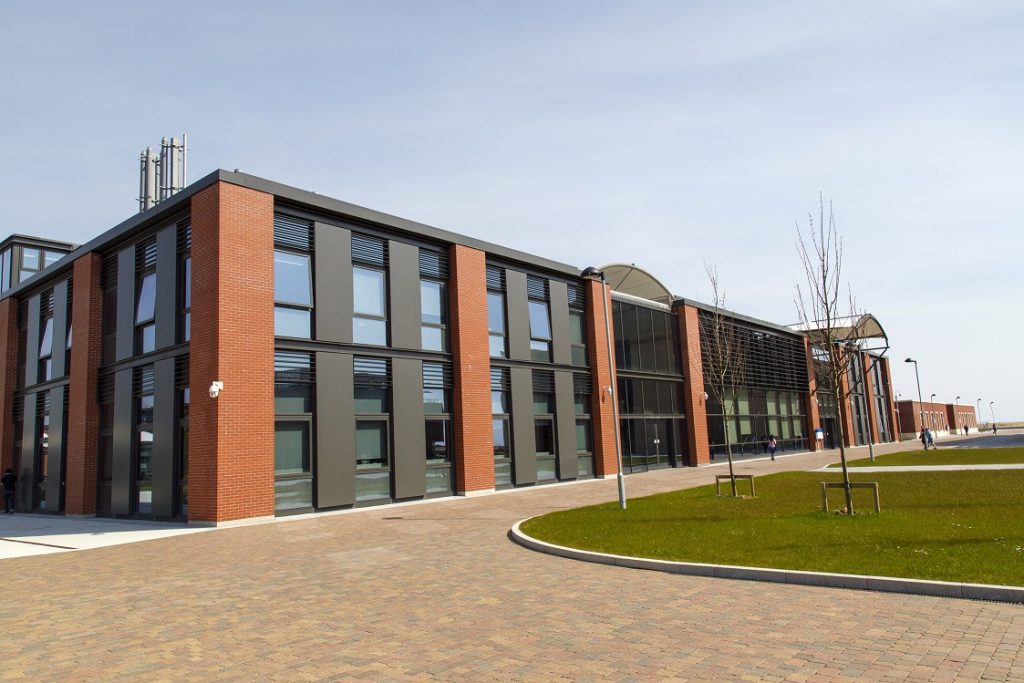 This process allowed us to devise a temporary heater hire arrangement and consult directly with the customer’s electrical works supplier, which allowed us to receive guarantees regarding the power availability on site.

Once details were agreed, our team reacted instantly to deliver and install an FH2000 high capacity heater within the skeletal building structure. Various lengths of ductwork were then used internally to distribute large volumes of warm, fume-free air – with three separate floors feeling the benefit of a single unit’s output.

The kit was operational almost before the ink had dried on our purchase order, which was a great relief to a customer under intense pressure ensure the building was ready in time for children returning to school.