Over the years, there have been many iconic underwater scenes featured in films and television series – but have you ever thought about the many components that go into capturing some of these eye-catching panoramic moments?

Shooting a film in a conventional set is challenging enough and made even more difficult when characters are submerged. How do you make these clips look convincing or plausible? First thing’s first: how do you entice some of the world’s biggest film stars to partake in scenes that presumably involve spending countless hours immersed in freezing cold water?

Well, here’s the thing… The water is actually nearly always warm! In fact, James Cameron – who famously directed Titanic ahead of its release in 1997 – commented that, even back then, the seven-month shoot wasn’t quite as intense on the actors as it appeared to viewers. “The water in the tank was about 90 degrees, so it was really like a pool,” he explained. 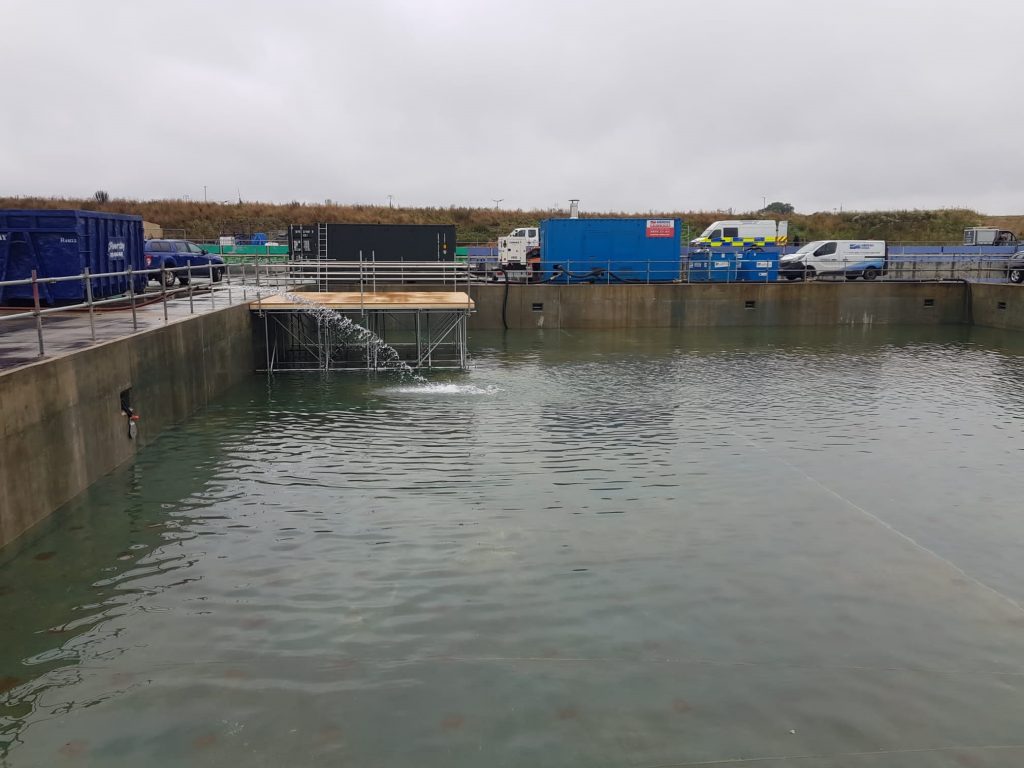 As time has evolved, the recording of similar scenes has become noticeably more sophisticated – even if the concept of using warm water remains!

Only last week, Andrews Sykes was contacted by an international media company and asked to provide a boiler hire arrangement for an application very similar to those mentioned above.

Our client was looking to increase the temperature of water contained within one of their tanks, which spanned several thousand square feet in size. 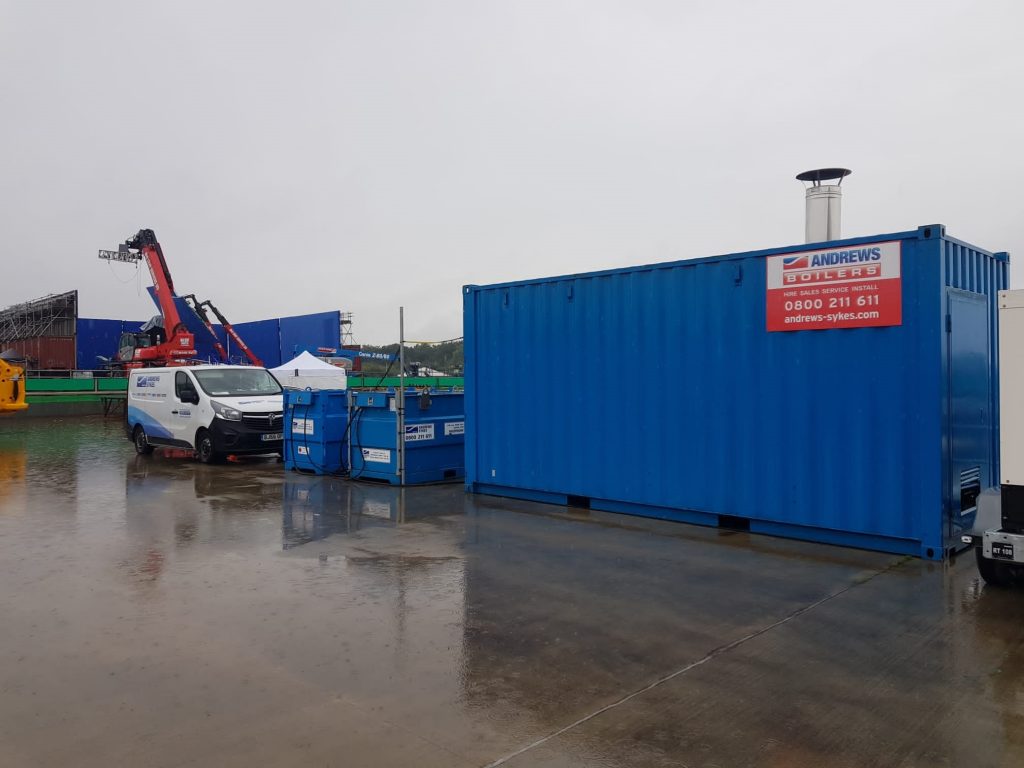 The response of our regional expert was to deploy a 1.5mW boiler on site and use a fuel linking system to enable the unit to run on two 3,000-litre fuel tanks.

It was the intention of our customer to commission filming the following week, giving us a limited window in which to spec, deliver and install the boiler.

Fortunately, the swift response times for which we are famed, combined with our well-documented understanding of the TV and film industry, meant that the hire was meticulously coordinated and ready for operation well ahead of the agreed deadline.