The Crossrail project is now making great inroads and expected to bring the Elizabeth line into passenger service before mid-2022. It is thought that the Bond Street station will accommodate almost a quarter of a million people per day once operational and greatly improve accessibility at one of the UK’s busiest shopping districts.

Work is currently ongoing at the station, with M&E subcontractors and service engineers finalising the installation of electrical systems and other infrastructure inside the building’s UPS rooms. However, with seasonal temperatures becoming increasingly warm and no fixed ventilation or air conditioning system in place, the utilities company in charge of this project was forced to supply a temporary source of cooling. 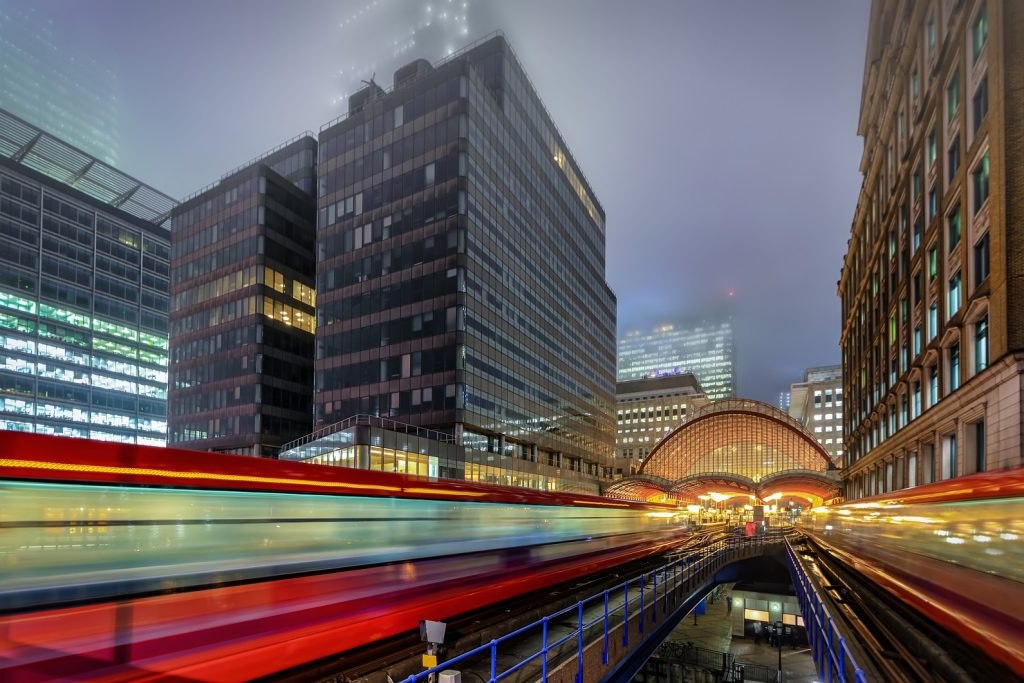 Conditions on site were on the verge of becoming unbearable for those working there but this was something that could easily be remedied with the correct advice and equipment.

Having specifically contacted Andrews Sykes, our client outlined the dimensions of the application and explained that an 8-week air conditioning hire would appease operatives overseeing the fit out. Our local expert was able to propose a solution over the phone and arranged the delivery of two PAC 60 split type units for later that day.

By turning the kit around in less than four hours, we were able to placate our customer’s staff and protect their well-being without hindering any part of the critical works being carried out on site. Our air conditioning hire package will remain in situ until September, at which point high summer temperatures will likely have subsided sufficiently to negate their continued requirement.