The £700m upgrade of one of London’s most recognised Underground stations is expected to be completed by spring 2022, with much of the hard work already done. TFL’s subsidiary London Underground commissioned improvements with the intention of increasing Bank’s passenger capacities by as much as 40%, meaning up to 140 million people will pass through annually once fully operational.

The tunnelling phase of the project was completed in October 2020 and saw more than 200,000 tonnes of material excavated to make way for platforms, escalators, passages and concourses. Due to the nature of the work undertaken during this stage, there was a long-term requirement for mechanical ventilation to ensure the continued wellbeing of engineers on site. 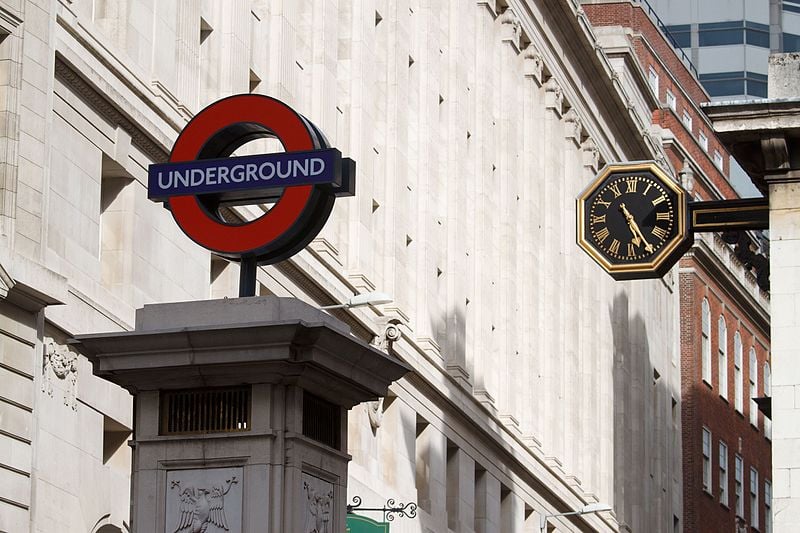 Prior to our involvement, an Andrews expert visited the location in order to gauge exactly what sort of solution was needed. This prompted the recommendation of a customised ventilation hire arrangement. Because the work was being conducted a considerable distance away from an available supply of fresh air, it was decided that several of our ASF950 fans would be connected in series via lengths of ducting to ensure clean air could be circulated around the area warranting our attention.

By configuring our kit in this way, we were able to provide a potentially dangerous and confined space with a constant source of clean air despite it being located more than 100 metres way from the open air. We have worked alongside the customer on multiple occasions in the previous 18 months, so they were confident in our ability to tailor a ventilation system befitting of a very specialised project.