Andrews Air Conditioning was approached by BT after fears that a major telephone exchange was a risk of overheating. It was reported by the customer that their existing cooling system struggles to perform at full capacity once ambient temperatures exceed 28⁰C. They were looking to preserve telecommunications services from their site located at Old Street, which acts as a focal point for BT’s exchanges serving London.

With seasonal temperatures surpassing 30⁰C at the height of summer, BT requested a reliable temporary air conditioning hire to safeguard their network and protect exchange racks operated on behalf of other telecoms providers. 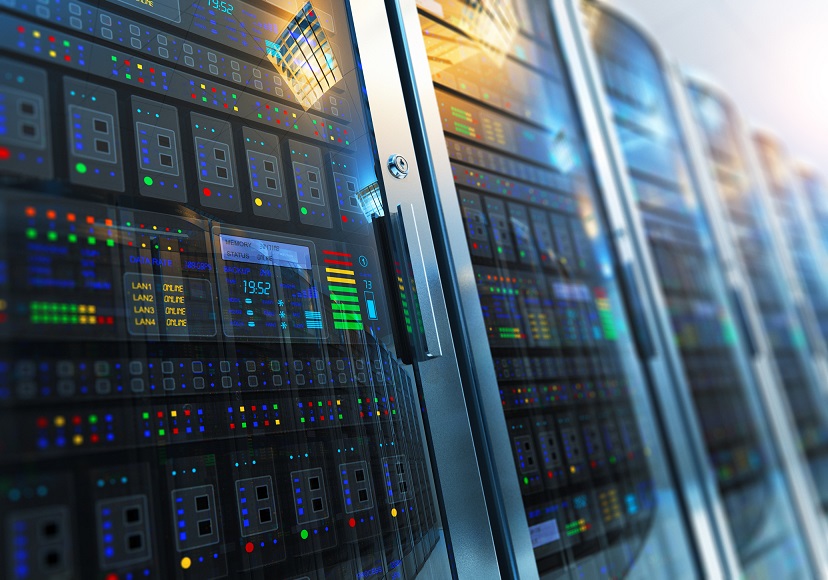 The potential for cooling requirements further afield prompted us to provide BT with approximately 20 PAC 22 split-type air conditioners, which were stationed at their London base. While a number of the units were needed to cool exchanges on site, BT’s Old Street exchange building was used as a centralised hub which allowed units to be retained until they were needed at their other premises around the country.

This arrangement ensured that a suitable air conditioning system could quickly be made available elsewhere should there be a requirement, with the units effectively stored until such time. The customer’s priority was to keep circuits, digital systems and switchboards online and uninterrupted to ensure all telecommunication services were upheld – and this was achieved without any issue.